5 tips for going to the spa with hearing aids

The 21-year-old went through the common “up-and-down rollercoaster” that most people born with hearing loss go through; the miscommunications, the stigmas… the stereotypes.

“From being excluded from social events and not being able to do certain jobs that I wanted to do –  such as being in the police force as a police officer – this did not help my self-confidence or self-respect,” says Michael.

But one day, he turned to the camera and discovered that he didn’t need communication for his messages to come across. He lets his photos tell the story.

“When producing my photography and displaying work, I create them with the understanding that each individual can have their own story when looking at some of these photos,” he says.

“When producing my photography and displaying work, I create them with the understanding that each individual can have their own story when looking at some of these photos,” he says.

A photographer with hearing loss

Although Michael’s experience with hearing loss fluctuates, he considers his hearing loss a part of his identity, and a factor for developing his passion for photography.

Originally, Michael says, he started photography because most of his friends were living in different areas of the world and he needed an activity to do. Soon,  it turned into a passion. 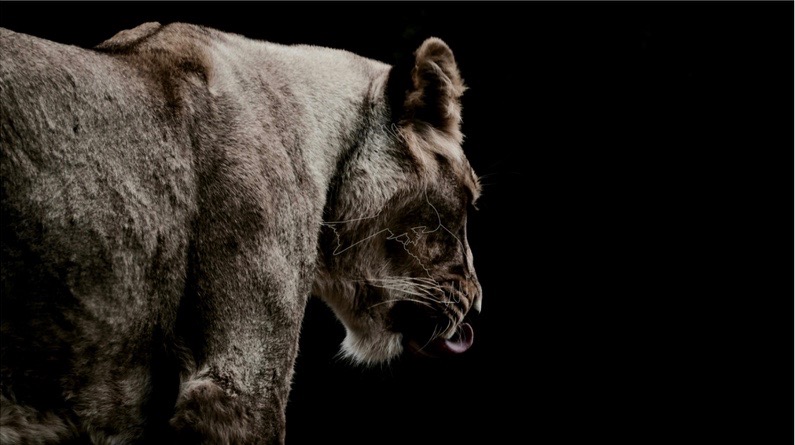 Michael photographs wildlife, nature, and buildings, but says he avoids taking photos of people, because of the process.

“You have to get people’s permission, tell them where to look, what to wear and all sorts,” he says. “With wildlife, you can pick up your camera, go for a walk and take photos and get some pretty amazing shots at the end of the day.”

Michael was first diagnosed with severe, sensorineural hearing loss at five-months-old. Since then, his experience with hearing aids has been unique, he says.

Michale’s mum is an audiologist, which has given him the rare opportunity to try a variety of hearing aid brands throughout his life. Overtime, he says he has discovered ones that give him the best sound quality: Phonak hearing aids. The sound isn’t as “robotic” as others, he says.

This comes in handy for Michael in his everyday life, because he works as a receptionist in the same audiology office as his mom. His hearing aids are crucial for his work, he says, because he is constantly answering the phone.

“Working on reception and the marketing department I have to answer the phone a lot throughout the day,” he says. “Sometimes it can be hard due to accents, speed and the phone line itself, but that is normal for everyone; deaf or hearing. Phonak aids have allowed me to be able to hear what a person is saying on the other end of the phone. I’m able to get the information I need to book them an appointment to get hearing aids themselves!”

“Phonak aids have allowed me to be able to hear what a person is saying on the other end of the phone.”

When people come to the office he works at, he says he gets a lot of questions about his hearing aids. The most common question is about why he chooses to have his hearing aids visible.

Michael says the answer is easy.

“My answer is always, it doesn’t matter how much you can see your own hearing aids because a lot of people won’t actually notice, and why would you let someone make you feel like your hearing aids are weird when it should be normal like wearing glasses. Wear them loud and proud, people should be asking you about them and you should just enjoy their questions!”

“Wear them loud and proud, people should be asking you about them and you should just enjoy their questions!”

“The intention is to create an intimacy with such beasts that few encounter in the wild and many may witness in captivity,” he says about the exhibit. “The hope is that the experience will highlight the kinship that we share with these beasts; how our needs and desires are similar; and the way in which the human animal’s proliferation has transformed the lives of almost all other species.”