How video chat can transform relationships for people with hearing loss

How does hearing loss affect dating and relationships?

The New England Patriots and Atlanta Falcons will face-off in the NFL championship game on Sunday, in a stadium that has been called the “loudest in the NFL.”

While we’ll be cheering for our favorite team on game day, we’re also looking forward to a safe, inclusive and entertaining game – complete with subtitles, sign language and hearing protection. We’re taking on Sunday from a deafie’s perspective, including reminiscing about deaf NFL player’s who we’re still looking up to.

Watching the Game at NRG Stadium 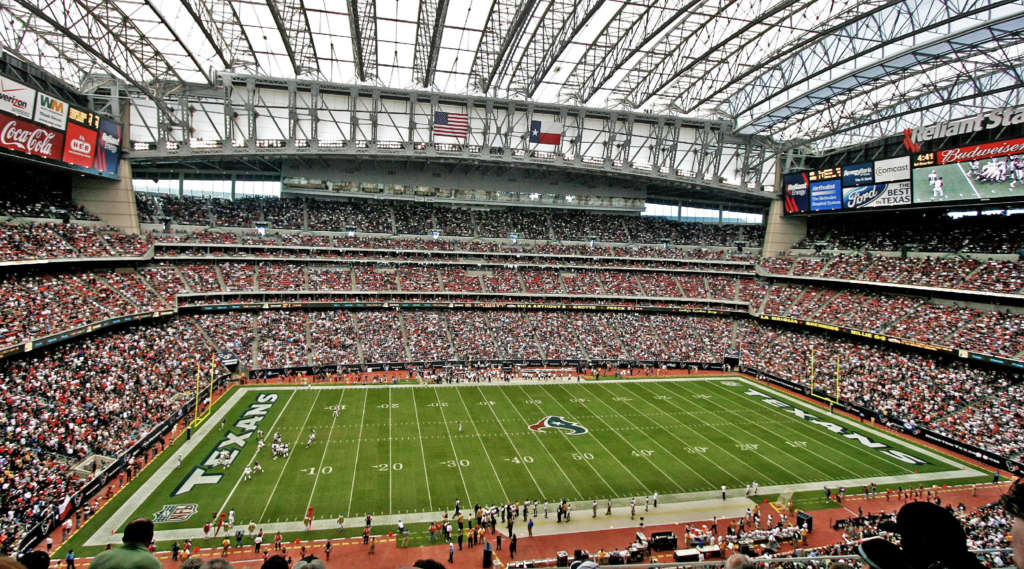 NRG Stadium in Houston, Texas will host Sunday’s big NFL championship game. You know what they say – everything is bigger in Texas – and that may also go for the noise levels inside the stadium.

While CenturyLink Field in Seattle, WA., currently holds the Guinness World Record as the loudest outdoor sports stadium, (with crowd noise registering 137.6 decibels that caused a ‘minor earthquake’ during a win over the New Orleans Saints in 2013) NRG Stadium is also known for its noise.

“Every year we get the opportunity to travel to Houston and it’s my favorite city to go to and that’s no joke,” Indianapolis Cold Punter Pat McAfee told HoustonTexans.com in 2015. “I love Houston. I really do. Great steak places, the people are amazing and Reliant (NRG) Stadium is the loudest stadium I’ve ever played in. That’s a 100 percent true story.”

“Reliant (NRG) Stadium is the loudest stadium I’ve ever played in. That’s a 100 percent true story.”

So, if you’re going to be watching Sunday’s NFL game at NRG Stadium, we’re yelling it loud and clear:

Noise levels at Reliant Stadium has been said to reach up to 120 decibels, which is equivalent to the sound of a clap of thunder from a storm, a chain saw or an Oxygen torch, according to DangerousDecibles.org. The noise is loud enough to immediately begin causing permanent hearing damage.

Fans at the stadium will notice the noise, as it won’t be possible (from 105 dB onward) to understand anything anyone says more than 3 feet away.

Protect your hearing by getting some ear plugs for the big game. Hearing protection includes various types of ear plugs, ear plugs with frames, wadding and ear molds. Check out the wide variety to find the best option for you.

Watching the Game at Home 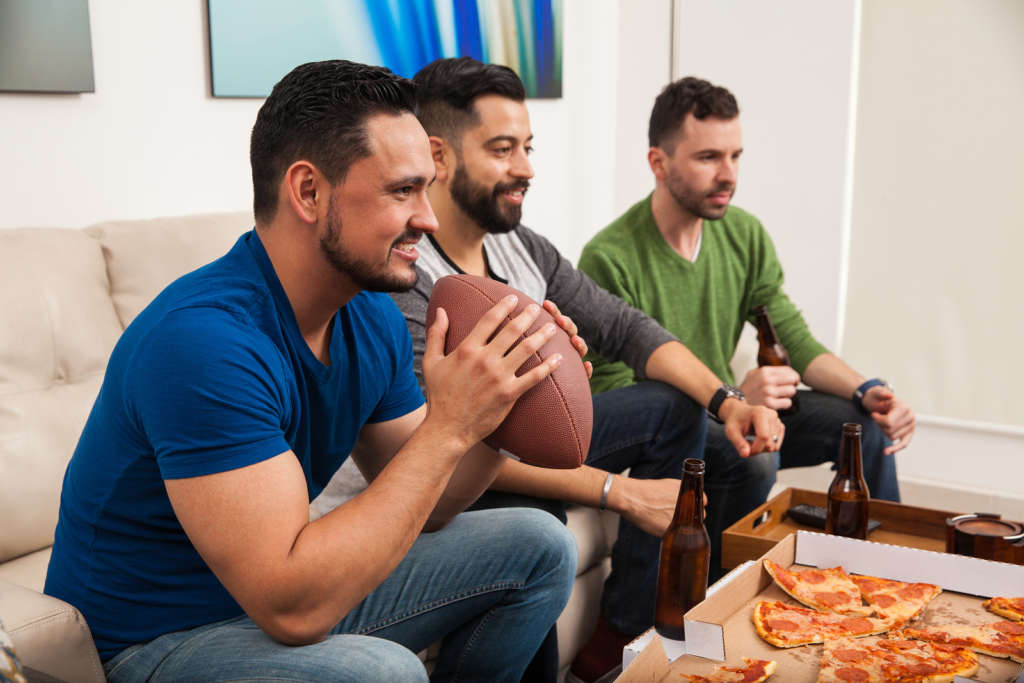 Deaf actor Kriston Lee Pumphrey will perform the National Anthem and “America The Beautiful” in sign language, on behalf of the National Association of the Deaf (NAD). He’s sign alongside Country music superstar Luke Bryan in the pregame show.

Pumphrey is also an anchor for the online sign language news channel DPAN-TV, according to Fox 2 in Detroit.

“People don’t realize the deaf community misses out on a lot of things going on in the world and in the news,” Pumphrey told Fox2. “And, to be on a national stage, this is a huge deal for us.”

Deaf and hard-of-hearing people (as well as those trying to hear over the screams of their friends) should also be able to enjoy the game with closed captions.

FOXSportsGO.com will stream the game online.

“Closed captioning is available during the Super Bowl live stream on both the FOX Sports GO app and website,” according to the FOX support team. “When you’re watching the video, mouse over or tap on it to reveal a “CC” button on the bottom right hand side of the video player. Click on this to turn captions on or off.” 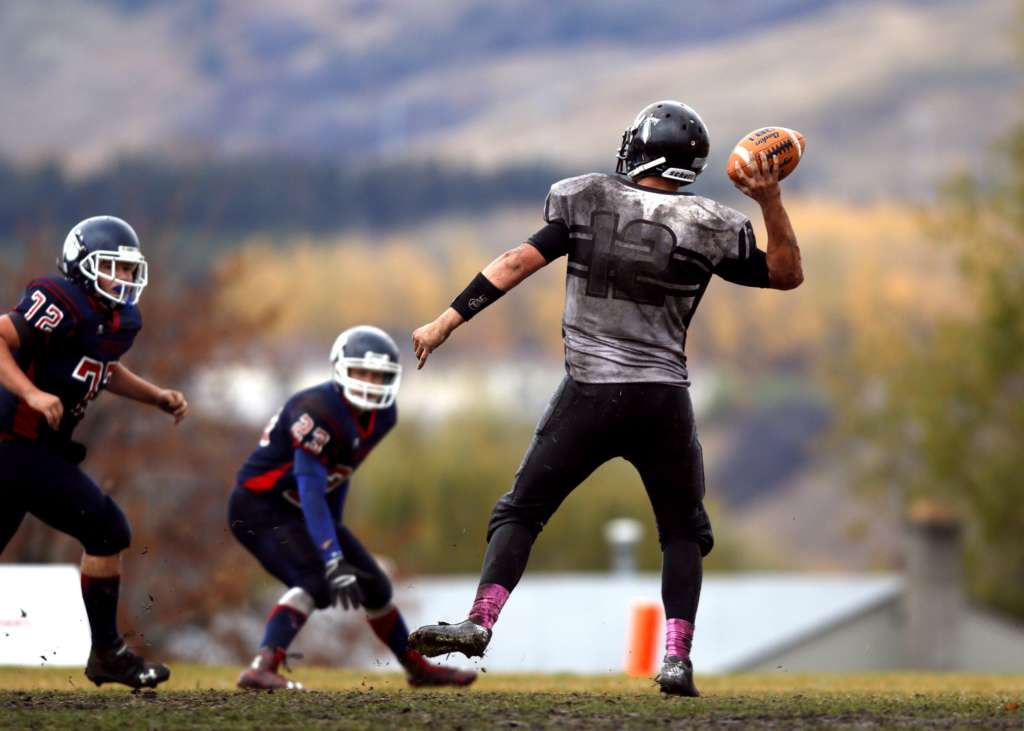 Maybe watching the Patriots and Falcons battle it out for the championship has got you ready to play your own football game.

While football is an excellent sport, there are some hazards that come along with it – as with any contact sport.

“More than 40 percent of retired National Football League players … had signs of traumatic brain injury based on sensitive MRI scans called diffusion tensor imaging,” according to a study published by the American Academy of Neurology.

“This can be the result of damage to the tiny bones in the middle ear or a fracture of the inner ear or cochlea,” according to BrainLine.org. “Even if the hearing in the ear itself is not damaged, a person with TBI can have a loss in hearing that is caused by the way sound is processed in the brain.”

When playing football, make sure to wear a helmet, and avoid tackling by leading with helmets into another player’s head or neck.

Fanboying (or Fangirling) Over the Game 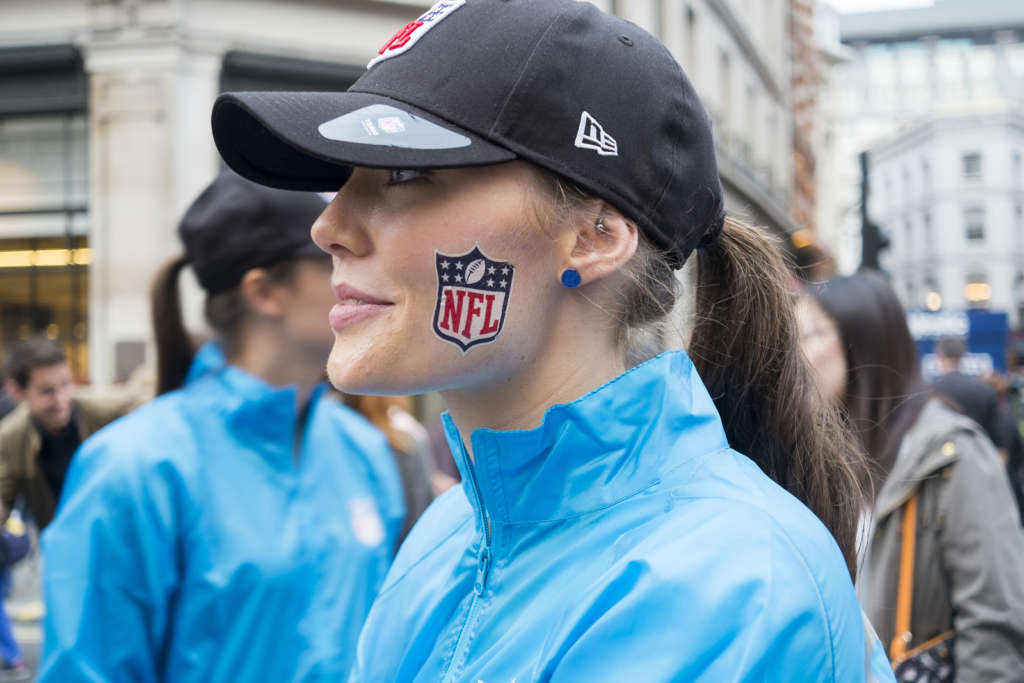 Maybe you’re a bandwagon fan for this year’s NFL championship game, or maybe you’re just learning about the sport. If you’re ready to become a bigger NFL football fan, there’s a few cool things you should know in regards to deaf culture.

While there’s no deaf NFL players in Sunday’s game (who we know of), Derrick Coleman is still on our radar.

Coleman is currently a free agent, but still an inspiration to deaf football players everywhere, after being part of part of the Seattle Seahawks’ Super Bowl XLVIII championship team in 2013.

But while Coleman may be the most well-known deaf athlete in the NFL, he definitely wasn’t the first.

Here are 4 other deaf NFL players you probably didn’t know about, who paved the way for other football players with hearing loss.

To round it off, here are some other inspiring deaf NFL topics to catch up on:

How will you be watching Sunday’s big NFL game as someone with hearing loss? Who are you rooting for?