A conversation with my hearing rehab specialist

Many people who are deaf or hard of hearing communicate in sign language. Their family and friends may also learn sign language to communicate with them, but it’s still rare to encounter people in the general public who can also connect with them by signing.

That’s why Shaylee, a little girl who has hearing loss, was so surprised when she visited Disney World and discovered that some of the Disney characters could talk to her in a way she understood – in sign language.

“When I was growing up I never expected anyone to sign,” Shaylee’s mother says in the video produced by Disney. “That was the world I grew up in.”

Her father added that the experience made her proud of her own language.

More than 5 percent of the world’s population – 360 million people – has disabling hearing loss (328 million adults and 32 million children), according to the World Health Organization.  In the US alone, it’s estimated that 2-4 of every 1,000 people in the US are “functionally deaf.”

Walt Disney World Resort provides sign language interpretation for guests at specific live theme park shows on a rotating basis, according to its website. However, the deaf community in Australia expressed outrage with the company earlier this year when it announced its Disney on Ice shows would not include sign language interpreters.

Help make your community more accessible. Here are some simple signs that you can learn and use with your family. 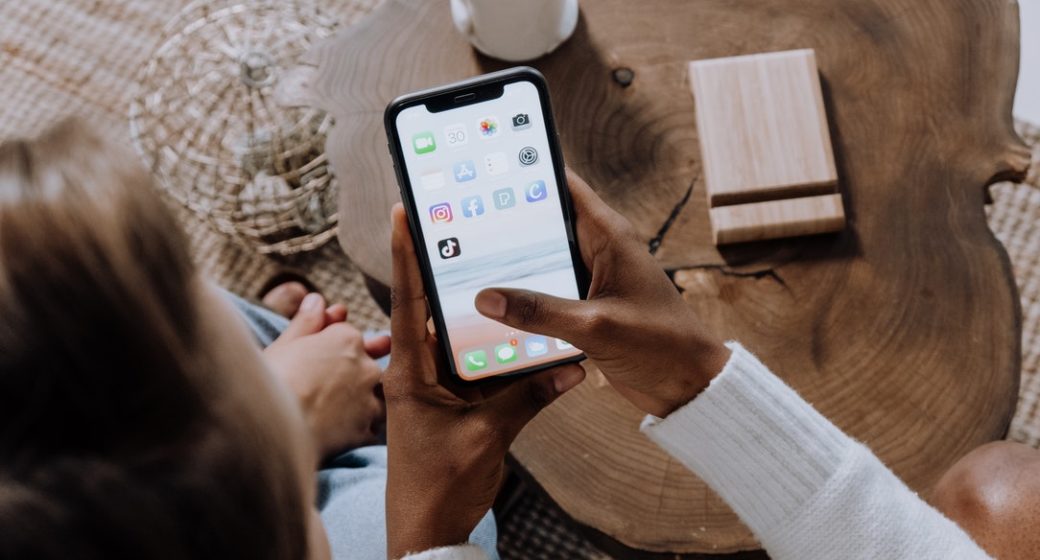