A 22-year-old English man is about to make history as BBC Radio 1’s first deaf DJ.

Will Kirk, of Sheffield, was chosen as one of 33 guest presenters to front shows on Radio 1 during the holiday season. 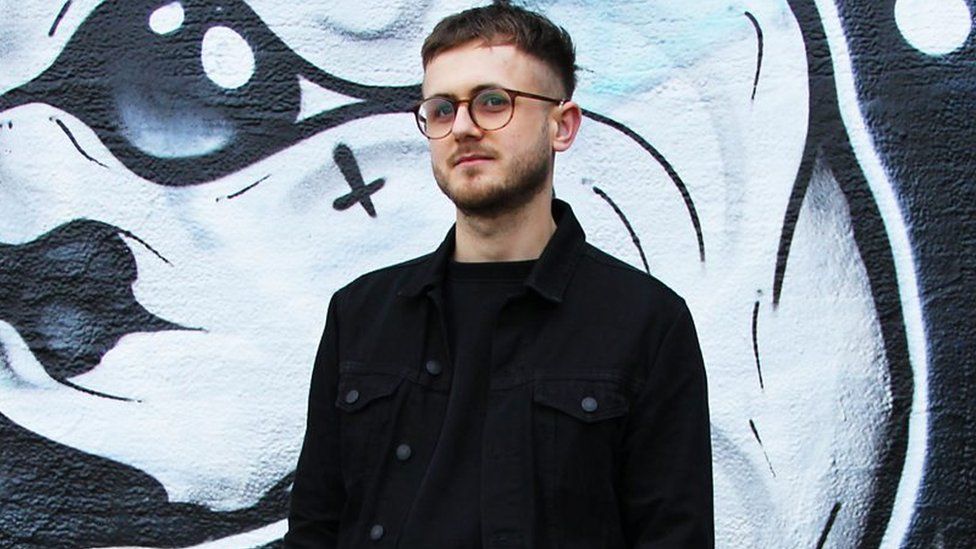 Kirk, whose primary job is in the field of marketing, will guest-host the station’s Drum & Bass Show during the holiday season. He landed the gig after answering the station’s open-call for guest DJs in October.

“To come up and have DJing as a hobby when you are deaf just seems like a ridiculous combination – but just go for it,” Kirk said to the BBC.

Kirk was diagnosed with bilateral severe-to-profound hearing loss when he was seven months old and got his first hearing aid at 11 months.

He says that he has faced hurdles along the way, such as trying to find headphones that fit over hearing aids, but that he’d rather focus on the positive.

“Let’s not forget also my disability does very much have its benefits,” Kirk told the Mirror. “I can probably get a better night’s sleep than most people. Anyone that knows me well knows I often make light of my hearing loss, as if I can’t do anything to change the circumstances, I may as well make a joke about it.”

Radio 1 is apparently looking to bring more depth and diversity to their station line-up. Kirk is among several minority DJs tapped to host for the station over the festive season.

Along with Kirk, the station hired 24-year-old Nels Hylton, who will be the first Black host of Radio 1’s Rock Show, and Ellen Macleod, who was born with mobility difficulties and uses a wheelchair, according to the Mirror. Macleod will co-host a podcast with friends.

“I can’t wait to hear our latest batch of presenters on air over the festive period, and I look forward to seeing what 2021 has in store for them all,” Head of Radio 1 Aled Haydn Jones told the BBC.

Listen to Kirk on the Drum & Bass Show during the holiday season.