Talk to Me: Hearing is Not Listening

Hearing Loss in Percentages and Decibels

Dating with Hearing Loss: the Good, the Bad, and the Stories that Make You Say, “What?”

The audiologist will tell you many things when you get your first hearing aid. Keep it dry and don’t wear it with wet hair. Put it in a desiccating box, and change the gel packs every six weeks. Blue stickers mean the left ear, and red stickers mean the right. Come back once a year to get it re-adjusted to your latest decibel range. Cover it up to keep from getting sweaty during sports practice. Always leave your hearing aid at home when going to the beach. Clean off the wax as often as you can so the microphone does not get clogged. No one can hear anything if their hearing aid is full of wax.

Absent from this long list of warnings are instructions on how to proceed through the infamous dating game with a hearing loss.

Already, dating and romance are full of difficulties and anxieties that make even the cockiest person sweat. If such were not the case, the Beatles would not have written so many songs about heartache. Dating becomes complicated, however, when you cannot hear as well as others. Every person has their awkward stories about navigating “the game”, but neither audiologists nor Beatles albums will warn you of the pitfalls directly related to hearing aids.

Beatles albums are excellent teachers of love and heartbreak until hearing aids get involved.

Some complications can be laughed off as really hilarious stories. One that comes to mind is a day when my first boyfriend and I were cuddling. Back then, I wore a much larger model that had an in-ear mold and a giant device that required large tubes. Neither of us anticipated that we would tangle more than our awkward, gangling limbs. As we tried to get up from the couch for lunch, we found ourselves unexpectedly attached at the head.

Though he had long hair for a boy, it was not enough to get tangled in my giant peace earrings. We searched for the problem, and found that his thick glasses were caught inside my hearing aid tube. After wiggling, jiggling, and lots of giggling, we finally separated ourselves enough to eat quesadillas. I still smile when I remember that story and think to myself, “Boy, I did not see that one coming when I started dating.”

Models similar to my first hearing aid. Pretty, but not always the greatest for cuddling a boyfriend.

At that time, however, I did not know the funniest of hearing-aid complications was yet to come. First experiences with intimacy are always going to be awkward, and among young women it is common to share “first time” stories. For a multitude of reasons, I do not tell mine unless it is really relevant to the conversation. The part I do share, for the sake of laughter, is the experience of someone breathing in my hearing aid—a sound I have always described as having Darth Vader inside your ear.

While I did have a huge crush on Hayden Christensen as a girl, I did not want to think about Darth Vader while I was with a boy. This was a problem I had with two people as I tried to figure out how intimacy worked. I did not feel comfortable speaking up around my first boyfriend, but I told the next boy, who responded with, “Christina, I am your father!” Since that boy, I have always warned partners not to breathe into my hearing aid, and they all laugh the moment I say, “Darth Vader.” Darth Vader may have been cute as Anakin, but he’s far from being my dream lover.

Even with my funny stories, boys have broken my heart and blamed my hearing loss. This problem seemed like it would pass after I left public school, where boys called me a “retard” for having hearing aids at all. My mom always said, “Those boys are not smart and beneath your caliber. When you go to private school, you will be with people more like you, and they won’t care about your hearing loss.”

I thought that was true until I re-encountered a boy named Harley. We met for the first time in second grade, but lost touch after I transferred to public school. After transferring back into private school, we met again while working at my school’s summer camp.

It was as if nothing had changed as we talked about the beach and the kids we watched. Weeks later, he unexpectedly stopped talking to me and favored another lifeguard instead. I initially chalked it up to her being “easy”, until he told me I should not have said anything about my hearing loss. “Boys don’t like hearing about that,” he said.

Of the unexpected problems that come with hearing aids, rejection based solely upon their appearance was the worst. I wish I could say Harley was the only one, but it was a problem that did not really end until I was in college. Thanks to maturity of older men and engineering that makes hearing aids look like jewelry, this issue has faded away. Sometimes, boys still makes fun of my hearing, but now they are chastised for childishness instead of me.

My current hearing aid, a Phonak Audeo Yes V. Tiny wires do not get caught on glasses.

Your audiologist probably does not have the experience to talk about boys and hearing loss. How little they understand as teenagers, and how much acceptance they acquire with age. Your audiologist cannot be present on your date to say, “Don’t put your head there, you’ll snag it on his glasses” or “Don’t breathe in her ear, she doesn’t want Darth Vader!”

Most importantly, it should not be your audiologist’s role to prevent these awkward moments from happening. These events become the stories that shape our lives and identities. We may hear about how to care for hearing aids and hearts, but some self-care you have to learn from experience. Our dating challenges are unique, but we have to learn them the same way as able-bodied people: going out with another person.

It is a reality I embrace because life is meaningless if you cannot create your own stories. Regardless of your challenges, I hope you embrace it as you build your experiences, whether good, bad, or leaving you saying “WHAT?” 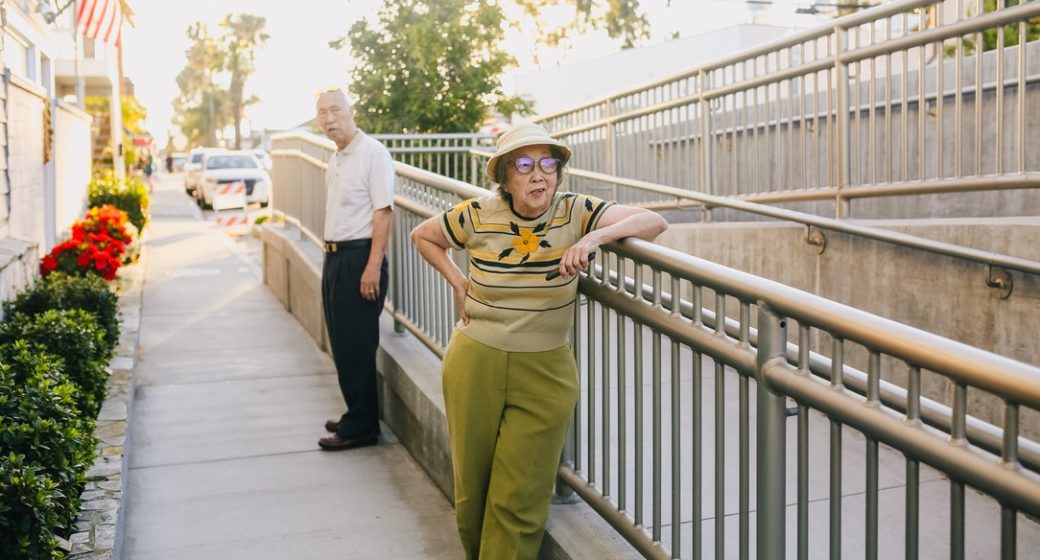 What not to say to someone with hearing loss