5 things that can make tinnitus worse 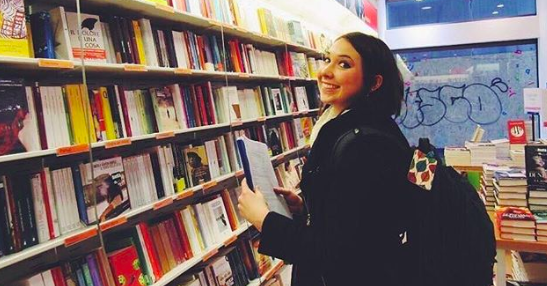 Ashely McGoey wasn’t always so confident living with hearing loss. When she was in elementary school, her classmates teased her. In high school, she wore her hair down and avoided listening to music in front of her peers, dreading the thought of having to take out her hearing aids.

It wasn’t until college when one simple, self-empowering challenge from a friend changed her whole perspective, and she finally faced her fears about her hearing loss.

When Ashely was three years old, her parents noticed that she had trouble responding to them, which led them on a journey to diagnose her mild to moderate sensorineural hearing loss.

“I don’t know the cause of my hearing loss, but I always wished I did,” she says. “According to Google, it sounds like it is caused by a gene mutation.”

Growing up, Ashley was active and social, but even the simplest tasks, such as talking to friends on the phone or participating in gymnastics became a challenge.

“One time I was at a big gymnastics competition with two-floor exercises going at once,” she recalls. “When it was my turn, I couldn’t hear my music start because it was all jumbled with the other floor’s music.”

Thankfully, she says, the judges let her start over, and Ashley stayed persistent in not letting her hearing loss stop her passion for gymnastics. She says she would take extra time to talk to coaches and use double-sided tape to get her behind-the-ear hearing aids to stay in place during all the flips and jumps.

“I overcame the difficulties of having a hearing loss and being an athlete by working extra hard to do well and asking my coaches questions about what I could do to get better,” she says.

But sports weren’t her only challenge. 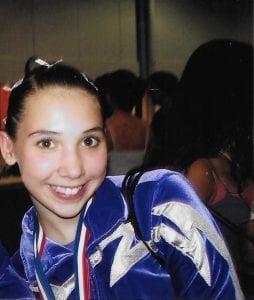 “When I was in elementary school, my classmates often asked me questions about my hearing aids,” she says. “Eventually, they would start asking, ‘Can you hear me now?’ Over and over with their voices ranging from loud to a whisper. I felt so embarrassed every time and I didn’t know how to best handle the situation, so I just stuck it out.”

Ashely started to ignore her hearing loss, treating it like it didn’t exist. She would hide her hearing aids behind her hair and avoiding tasks that were difficult for her, such as talking on the phone.

“I preferred to have my parents talk on the phone for me until I got to a certain age where they told me to do it myself,” she says. “When I got older, I got a cell phone. Whenever someone called me, I would deliberately not answer and instead choose to text them asking why they called.”

But in college, everything started to change.

“I was still struggling to feel good about myself and my hearing loss until my friend suggested a way for me to challenge my fears,” she says. “He told me I should wear my hair up to class every day for a week and see what happens. I did just that and… nothing happened.”

In all of her huge, lecture-hall classes, no one said anything about her hearing aids, she says. No one pointed them out or asked her questions about them. They simply went about their day.”It helped me learn how to overcome the mental block I had made for myself when I was 8,” she says. “I started wearing my hair up whenever I wanted to and it felt so good! It was a big step in feeling confident in myself and embracing my hearing aids as a part of my identity.”

Aside from starting to view her hearing loss in a positive way, Ashley says her Phonak technology also helped her overcome challenges and live confidently.

“I use my Phonak ComPilot all the time,” she says. “It takes away all of my anxiety about talking on the phone because it makes the sound so much clearer and it’s directly in my ears instead of coming out of a little cell phone speaker.”

Ashley says she uses the Phonak ComPilot to listen to music and for phone interviews, which has been especially helpful.

“The ComPilot helped me get a job as a scientist after college!” she says. “The phone interview process is nerve-wracking for anyone, but it is especially stressful for someone with a hearing loss. Not only am I trying to answer the interview questions well, but I want to make sure I’m hearing everything correctly too.”

Ashley says she didn’t use assistive hearing technology, such as a ComPilot or FM system, in school because at the time she was too embarrassed to ask her teachers and professors for help.

“Now that I’m confident in who I am, I definitely would use the resources given to me so I could be more successful,” she says.Ashley now has her own blog about her experiences with hearing loss, called Can You Hear Me Now? She hopes that by sharing her journey with others they will feel more empowered and less alone.

Connect with Ashley on her blog or on Instagram! 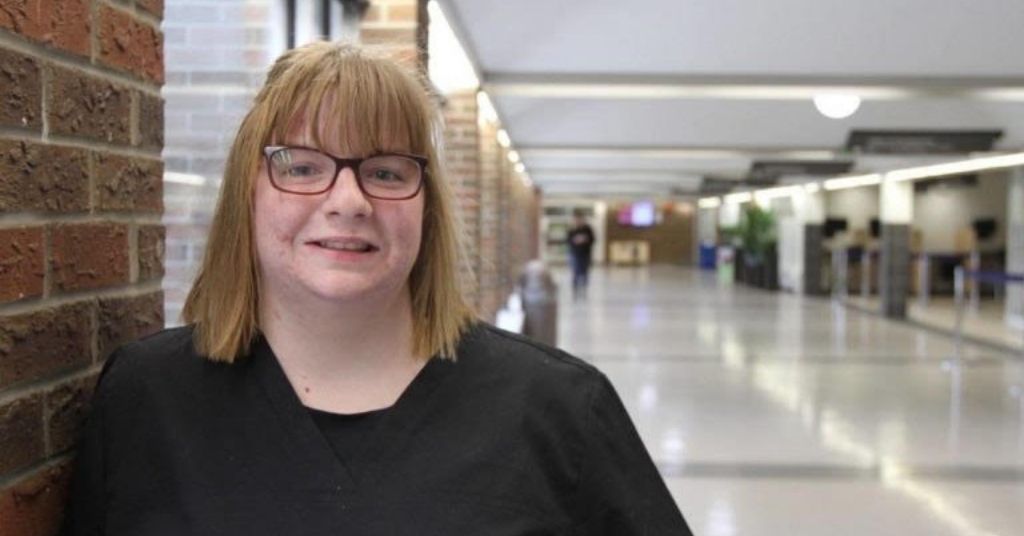 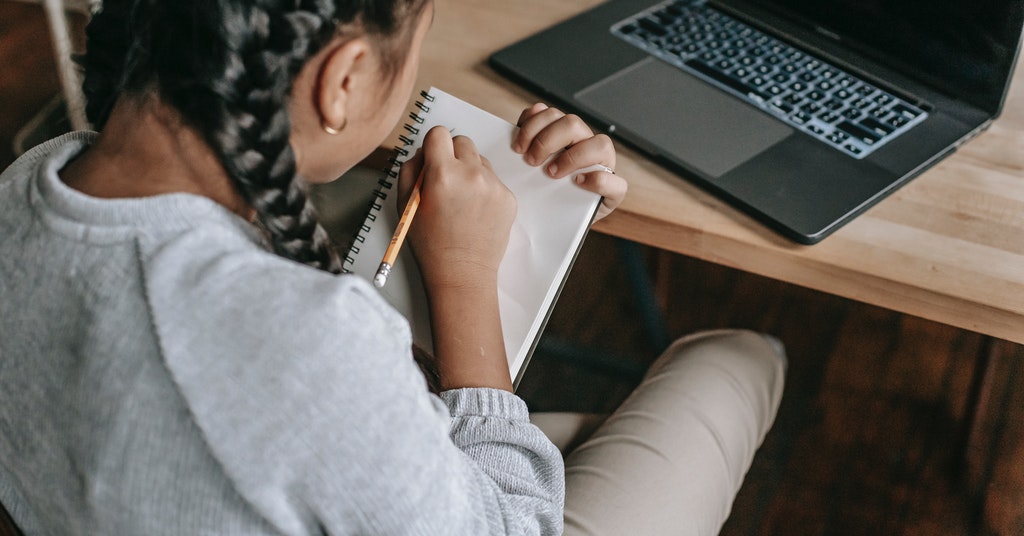 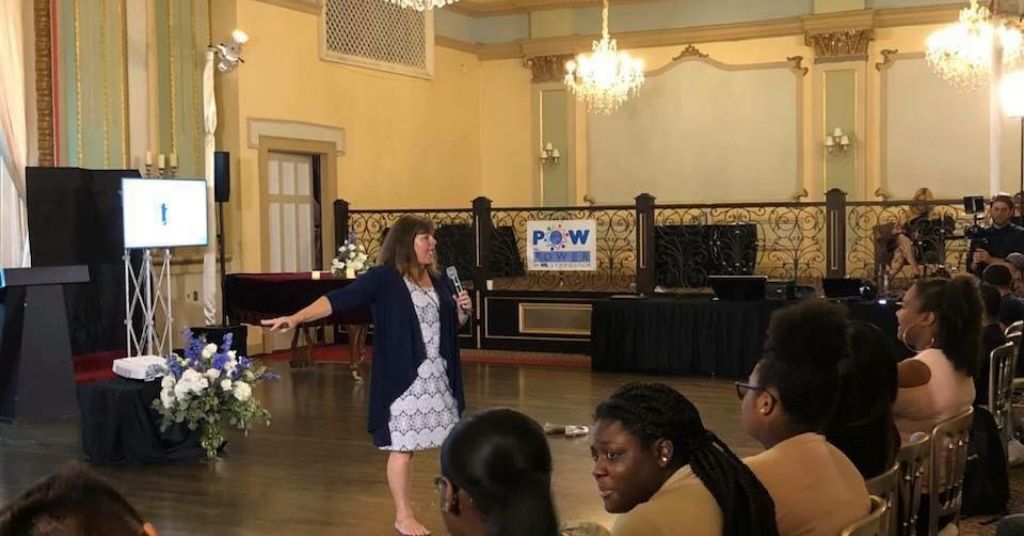