This is how deaf basketball players communicate on the court

This is a big accessibility issue for deaf frequent fliers

My child has had cochlear implants for 2 years. Here’s 4 things I’ve noticed

This month marks Harry’s hearing birthday, meaning he has been hearing now through his cochlear implants for two years!

I really have nothing but positive news for you in this little update on Harry’s hearing progress. Not only has my toddler naturally grown into a little, strapping lad, but his behavior, speech, language and communication skills have also come on leaps and bounds. He seemed to settle into life with a cochlear implant almost instantly, and he loves to hear so much.  In fact his favourite thing to say is “what’s that sound?!”

“…his favourite thing to say is ‘what’s that sound?!'”

Here are four things I’ve noticed so far with Harry, after two years with his cochlear implants:

Harry had his two-year hearing check just the other week, which he passed with flying colors!  He is testing at around 30 decibels now, which we all know is really rather quiet. At home he responds to whispers and really quite faint noises, which is great for us to see.

We use the Advanced Bionics Neptune cochlear implant processor, which is clipped to his clothes.  He is getting pretty good at putting his processor back on if it falls off, and will ask for his “ears” in the mornings so he can tune into his favorite TV show! We recently changed the headpiece color to brown to match his hair, and I can’t believe how much they blend in and how unnoticeable they are! (Sometimes I can’t see if they are on his head when he is running far ahead of me!)

“(He) will ask for his “ears” in the mornings so he can tune into his favorite TV show!”

It still astounds me how accepting other children are of Harry’s cochlear implants. They very rarely question them, and if they take one look and then it is never mentioned again. I wonder if this will always be the case or if perhaps when he starts school they might notice them a little more.

Harry starts speech therapy next month, which is a little bit daunting – but exciting at the same time!  His language is really very good and not far behind that of his peers of the same age, but he does tend to say his sentences backward, and there are some words he can’t quite pronounce.  It will be interesting to see how quickly speech therapy has an effect on him, or if it will make little difference.  I have a feeling he will go silent for the first session, which isn’t uncommon for Harry when faced with a new situation! 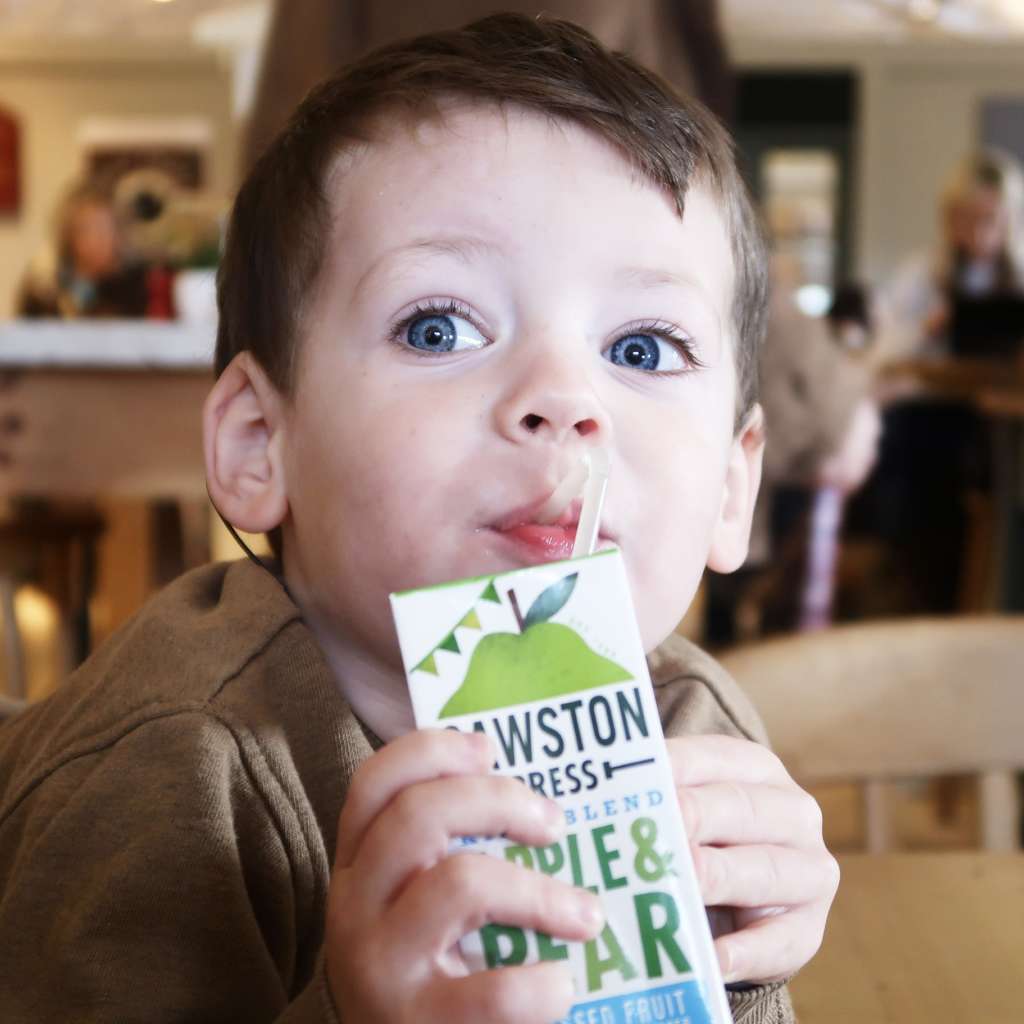 Do you have a child with cochlear implants? How long has your little one had their cochlear implant?  I would love to hear how they are getting on, let me know in the comments section!

Author Details
Lucie Herridge
Lucie is a lifestyle blogger and mother living in Hampshire, United Kingdom. She is the mother of Harry, 4 years old, who is profoundly deaf and a bilateral user of cochlear implants from Advanced Bionics. She loves to drink tea, cozy nights with her family and go on Pinterest!
http://lucieandthebump.co.uk/
×

Lucie Herridge
Lucie is a lifestyle blogger and mother living in Hampshire, United Kingdom. She is the mother of Harry, 4 years old, who is profoundly deaf and a bilateral user of cochlear implants from Advanced Bionics. She loves to drink tea, cozy nights with her family and go on Pinterest!
http://lucieandthebump.co.uk/
Latest Posts 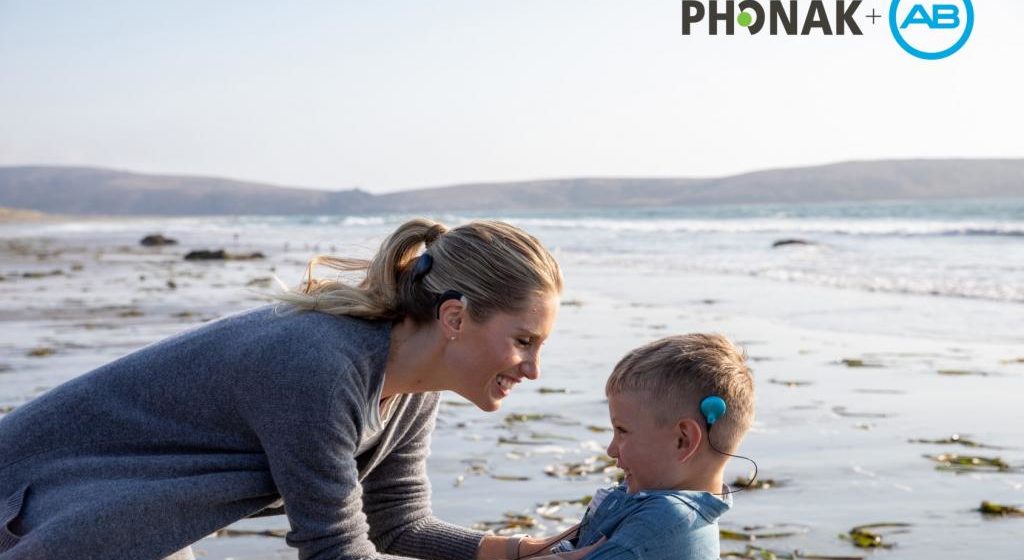 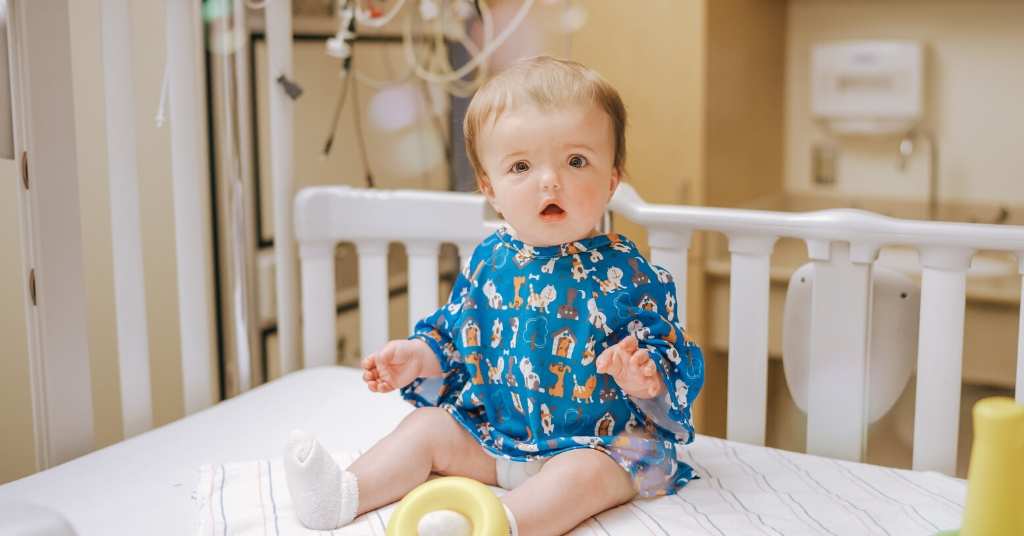 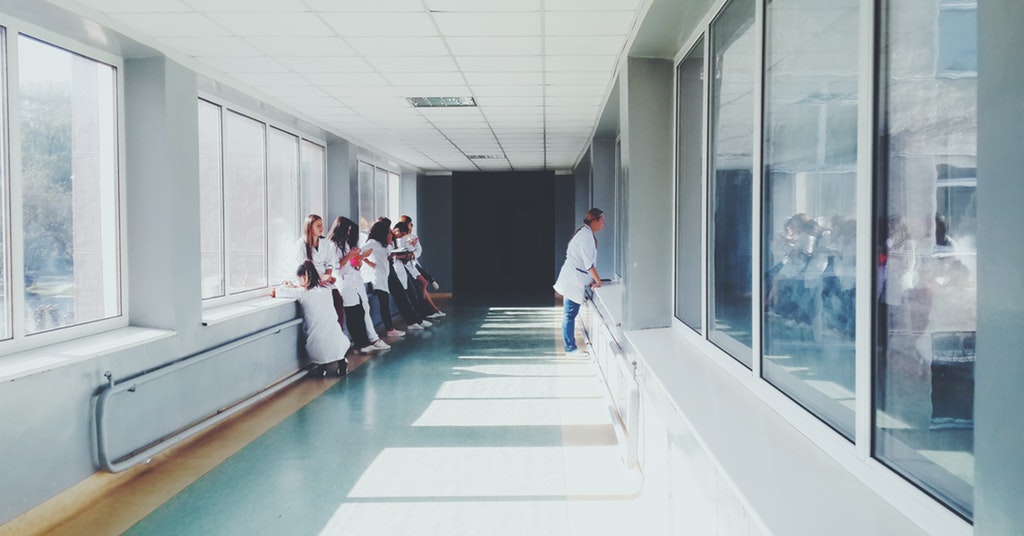