Hear Haiti: The Future of Haiti

Can multi-tasking cause momentary deafness? 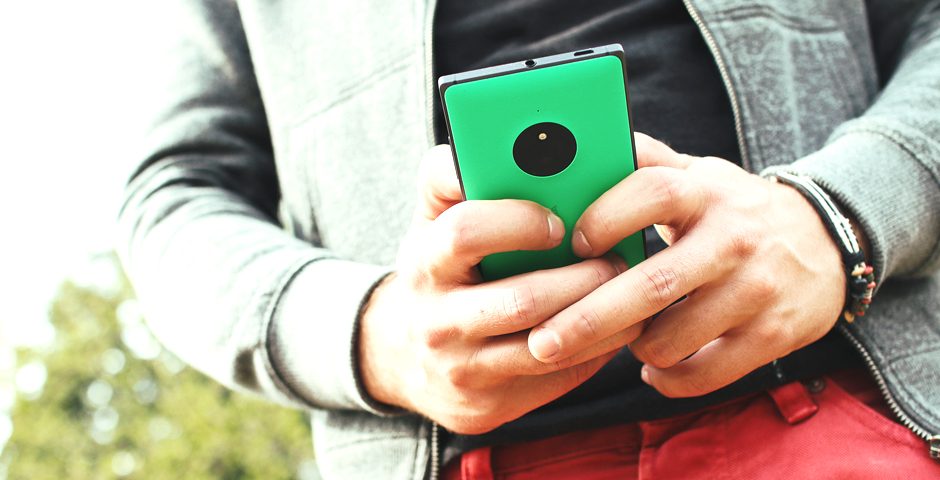 Have you ever been accused of having ‘selective hearing’ or ‘selective deafness’ – people saying that you can hear them when you want to, but not when you don’t? Well, there could be a scientific explanation for this, apparently and it’s called ‘inattentional deafness’.

According to a recent article published by Huffpostscience, “A new study has found that focusing really hard can cause momentary deafness.”  The article went on to say, “A small study from University College London, published in The Journal of Neuroscience, found that focusing on a visual task can make you momentarily deaf to normal-level sounds around you.” During the study, participants were asked to take part in a visual task involving deciphering ambiguous-looking letters whilst the researchers conducted brain scans on them.

“The scientists found that the brain’s response to sound was significantly reduced and the volunteers could not hear sounds that were clearly audible. […] The researchers believe this shows that humans’ sense of hearing and vision relies on the same neural resources, which are limited and may only be available to one type of task at a time.”

Does this then impact on those of us with hearing loss? 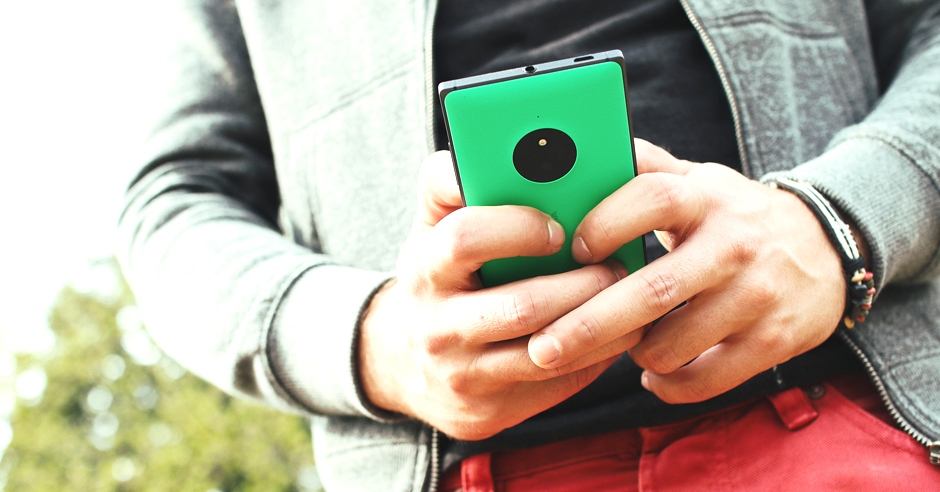 I think I sometime experience ‘inattentional deafness’ on top of my ‘ordinary deafness.’ I am acutely aware that when travelling by train, I need to make sure I’m not focused on reading anything too complex, in case I don’t hear the train announcements. I feel I have to be on ‘high alert’ at all times just in case there is an announcement that relates to my journey. I don’t tend to work on my laptop on the train unless my stop is the train’s final destination. (I figure that way, no matter how engrossed I am, I won’t miss my stop!) Dr. Maria Chait, a professor of neuroscience at the university told The Huffington Post, “Modern environments are designed with the assumption that providing information through multiple senses simultaneously will help us process more information more efficiently. Our work demonstrates that that this assumption is incorrect. The ear sends information about the sound input to the brain, and it is the brain that brings this information to our conscious awareness. If the brain is unable to process that input, because your attentional resources are occupied by another task, signals that the ear sends to the brain … will not be heard.” The good news is that the study showed that participants could detect the sounds when they were engaged in an easier visual task. Phew! I can continue to text or tweet on the train without fear of inattentional deafness! It would be fascinating if the researched were to replicate this study with participants with hearing loss. I wonder what our brain scans would show compared to those of our hearing peers…