Let it Be: A Beatlemaniac’s Beacon Through Hearing Loss

For the past ten years, I believed I knew everything there was to know about making difficult decisions. In my mind’s eye, the hardest decision I had ever made was to stop wearing bilateral hearing aids and opt for years of hearing restoration surgery.

After the traumatic experience of being intubated awake, returning to the operating room by choice felt nothing short of insane. Yet, I knew enough to understand that I would not be able to have the life I desired without repairing my eardrums. I was already ambitious as a pre-teen, with a list of lofty dreams including attending a top college, reaching the world with music and writing, learning at least five languages, and seeing as many countries as I possibly could.

All of these goals felt heavily dependent on hearing for their execution. Though I feared surgery more than anything else on the planet, I made the decision to go for it in hopes of having the hearing necessary to make my dreams come true. After seven years of surgery and failures, I had to accept the less-than-desirable outcome of my procedures. Though my hearing in my left ear had been restored to normal, my right ear still had a moderate hearing loss. My surgeon’s expectations with that ear were actually exceeded beyond his wildest dreams. A miracle in his opinion because, at the start of my surgeries, there was only a 50% chance of restoring hearing in that ear.

At age eighteen, I was not able to fully understand the importance of having any hearing at all. I was, instead, caught up in the desire to have “perfect hearing” because I thought I needed it to fulfill my dreams. For new languages, I worried I would not know what was my loss versus lack of experience. I had already missed cues in singing-songwriting performances because I could not hear my accompanist. My mom frequently spoke for me and overprotected me because of my losses—there was no way I was going abroad anytime soon. My grades were-hit-or-miss, so how was attending a top school possible?

Initially, I blamed my surgical failures and my hearing loss for each of these problems. I thought it was not possible to fully have the life I wanted because of the extra struggles created by my hearing loss. Even if I put on a happy face and said “Continue dreaming because anything is possible”, I wrestled internally with this belief on a daily basis.

The optimist in me remembered exceeding the expectations of my surgeon, and had gratitude for being able to hear, period. My exhausted scar-covered half, however, was angry that these surgeries did not result in perfect hearing. As I grew older and the dates of my surgeries became more distant, all that side could see was disappointment.

I was not able to study abroad in college. My French was only elementary, and 10 years of studying Spanish it felt useless because I was never immersed. The college I attended felt more like something given to me because my mother went there, rather than a place I had truly earned. Writing and music were both at a standstill as I struggled to get published and be heard in any venue. Trying to get top grades felt exhausting and I did not know if that was normal for schoolwork. Why did I have so much surgery, if my dreams were not coming true?

Becoming a post-grad and trying to build an adult life was the beginning of answering this question.

Each day now, I make choices ranging from “Do I want to buy the $1.00 pasta that does not taste as good, or do I want the $2.00 pasta that tastes delicious?” to “Do I relocate with only $3,000 in my pocket, or do I wait in a poorly-fitted area until I have a bigger safety net?”

Until recently, I made a lot of “safe” choices without understanding my rationale. I picked the $1.00 pasta, and chose to wait in a poorly-fitted region to develop greater savings to move 3,000 miles across America.

Though I knew the safe choices were clearly the wrong ones, I still hemmed and hawed over even the littlest decisions. Eventually, I would give in to the “safe” choice because it was easy, but I knew it was not right every time I reflected on my decision to have my surgeries.

I thought I had made the most difficult decision of my life in May 2004, when I said to my dad, “I have to have a tympanoplasty.” Electing to face the deepest of my fears, theoretically, should have made me unafraid of any decisions that followed. Anything relating to my dreams, no matter how painful, should always be the choice made. What more would I have to lose, in any choice, if I had willingly chosen to put my body under the knife in hopes that it would heal?

It turns out there is a lot more to lose when you are awake for the consequences of your decisions, and you depend solely on yourself for their execution. Opting to fix my hearing was obviously a difficult choice, but beyond some questions about anesthesia, it was an incredibly passive decision. For the worst of its consequences, I was in someone else’s care, under the influence of drugs, and waiting for hearing to arrive. It was the hand of the surgeon, rather than my own, that made any chance of hearing possible.

Outside of surgery, the actions needed for my dreams were mostly in my hands. If I made a painful mistake, there would be no anesthesia to help me sleep through it or vicodin to take away the consequences. Furthermore, I would have to live with knowing this pain came at my own hand rather than being a victim of something beyond my control.

Adjusting to this state of mind after repeatedly enduring something as passive as surgery is a radical change. Unlike surgery, you know if your dreams fail, it is likely at your own hand. Owning up to this idea, especially after years of passivity, is just as frightening as the concept of surgery itself.

Breaking this “surgery mindset” does not undervalue the importance of deciding to restore my hearing. On the contrary, it takes the strength I used to face my fear of surgery and applies it to waking life.

Instead of being passive and blaming failures on something beyond my control, I now accept responsibility for making my desires into reality. I will not wait until conditions improve to do anything, whether that’s waiting for hearing or moving to California.

After 10 surgeries and 23 years, I realize now that my dreams never have and never will depend on my hearing. My surgeon was right about my hearing and eardrum restoration being a triumph, but it is not the tipping point in pursuing my dreams. Though hearing loss comes with its difficulties, it is still my heart, my spirit, and my words that make any and all dreams into reality. 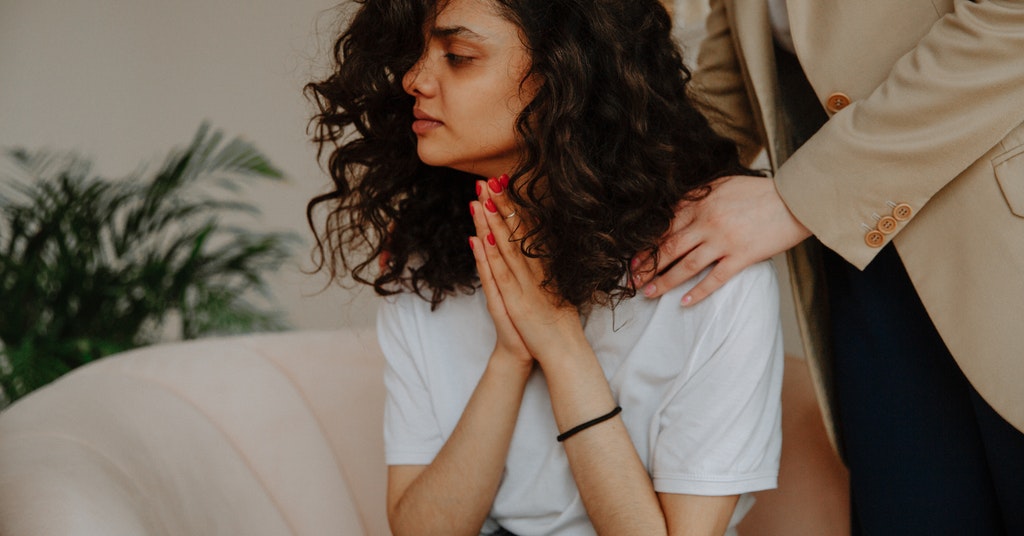 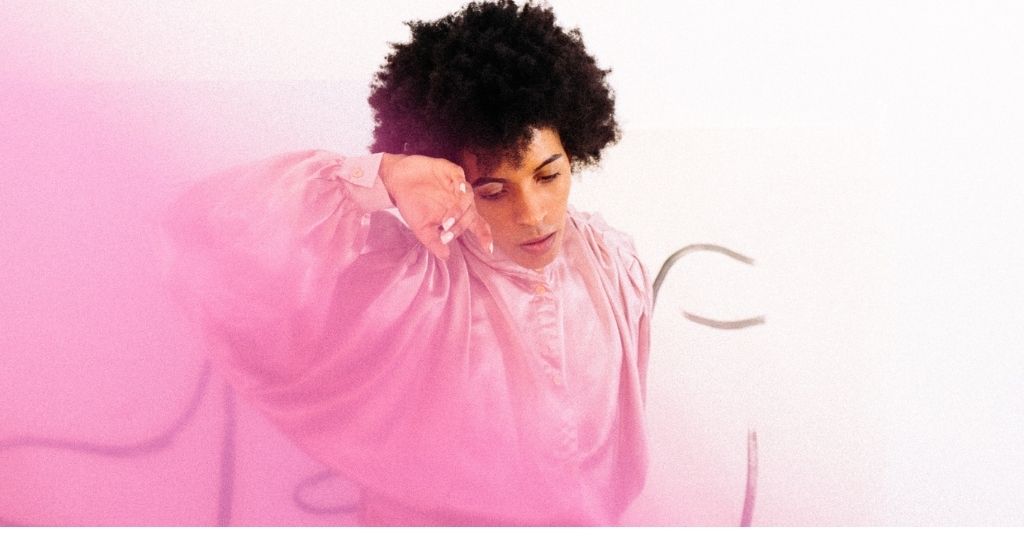 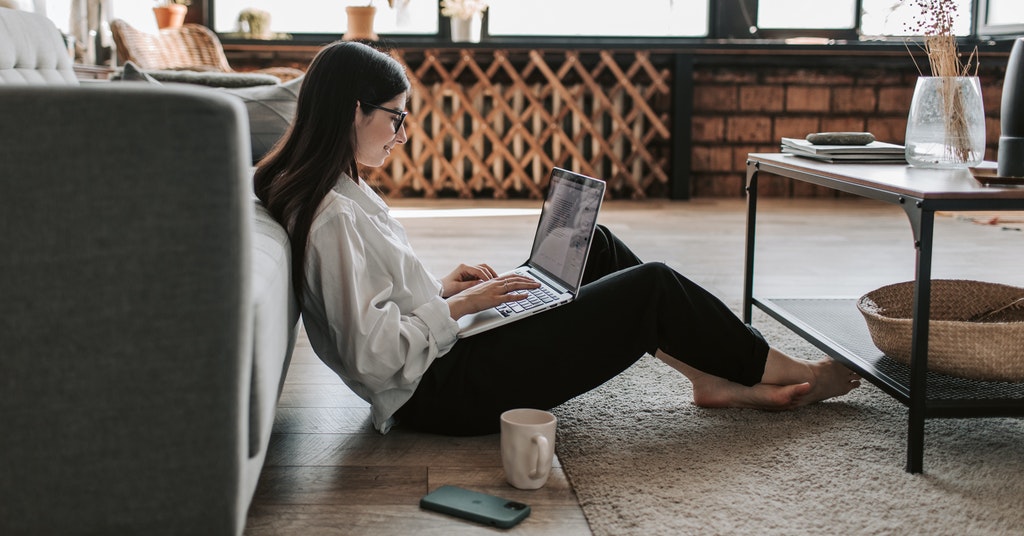