Born to lead- Leadership in Children with Hearing Loss

My five-year-old son, who has hearing loss, continues to surprise me. In fact, there is a growing list of characteristics he possesses that at one point I didn’t think was possible. One in particular, involves his leadership abilities. Maybe I should finally get with the program and stop being surprised, because he continues to show me that his hearing loss will not stop him.

When we found out that Ayden had hearing loss, we were clueless of what this would mean for his life. We had a lot of preconceived notions of what it meant to be deaf. With little to no people in our lives with hearing loss, we based our assumptions on stereotypes. However, as Ayden grew, we saw before our very eyes how this child would defy those very stereotypes. Ayden is a trendsetter. He draws people together. Other children are drawn to him, like him, and want to be around him. In social situations, at school, and in our family, Ayden is a leader.

Leadership can be one of those qualities that get thrown around a lot with a mix of definitions. Many might say that it’s only for a few people. However, I would argue that each of us has a leader inside. And I know that there is a leader in each of our children with hearing loss. Abby Wambach, a well-known leader and all-time leading goal scorer for the US Women’s Soccer team, talks about leadership in her book called Wolfpack. She writes: “Leadership is not a position to earn, it’s an inherent power of claim. Leadership is the blood that runs through your veins – it’s born in you. It’s not the privilege of a few, it’s the right and responsibility of all. Leader is not a title that the world gives you – it’s an offering that you give to the world.”

Leadership is not a characteristic for a select few, it’s a characteristic for anybody that wants to grab hold of and express. It means speaking up for yourself and others, stepping into challenges, and sticking with a problem even when it’s hard. It can be flashy, but most the time it’s found in small and simple moments of bravery. I know that the use of Phonak Sky hearing aids and Roger Touchscreen Mic help Ayden grab a hold of and express the leader inside of him.

“While some people might assume that Ayden’s hearing aids would cause him to be insecure, we have found the opposite to be true.”

One example of Ayden’s leadership happened when we were at the park last week. My adventurous kiddos were so excited about going on the zip line. It’s also a favorite for other kids too, which meant a line to wait for a turn. My two-year old daughter was standing, wanting to take a turn, but people kept jumping in front of her. She is young and small and it was easy to oversee her. However, Ayden popped in and said, “Hey Sayge, come stand with me, I’ll go with you.” He was able to speak up for her with confidence and take control of the situation. She, of course, felt like a million bucks as her big brother road the zip line down with her. This moment seems simple but is a profound example of how leadership can be in the big moments and the small moments. At this moment Ayden is able to speak up, step in – with confidence – and be a leader for his sister.

Read more: Why I build resiliency in my children to overcome challenges with hearing loss

How the Roger Touchscreen Mic Builds Leadership Through Confidence

Ayden uses the Roger Touchscreen Mic at school and at home. We use it anytime we know that there will be a lot of background noise or distance. These situations can make hearing difficult for Ayden, and the Roger Touchscreen Mic helps to bridge that gap. When Ayden is playing sports, we give it to his coaches to use. This technology allows Ayden to hear with confidence from far away and with a lot of background noise.

For example, Ayden was at soccer practice when the coach had the children juggling the ball all over the field. The coach was far away when he asked the children to “bring it in.” Most of my children could not hear the coach from so far away, but not Ayden. He could hear him crystal clear. I then saw Ayden say, “Come on, everybody, Coach is calling us in,” and he ran to the coach. At this moment, Ayden was able to feel confident in a setting where hearing is difficult. The Roger Touchscreen mic helped access sound, which allowed him to hear his coach’s instruction and help the children around him.

Leadership in Children with Hearing Loss

Leadership is born in all of us – even in our children with hearing loss. Just because they have a hearing loss does not mean that they can’t offer their friends, their family, and the world their incredible leadership gifts. I have seen with my own eyes how a child with hearing loss can be an amazing leader to those around him in small and big ways. With the support of Ayden’s hearing aids and his Roger Touchscreen Mic, my son has the confidence to express his leadership with the world and I could not be more proud of him.

“Leadership is born in all of us – even in our children with hearing loss.”

What are some other ways to build leadership in children with hearing loss?

Author Details
Melissa Hyder
Melissa Hyder is a mom of three and a lover of life. She loves adventure – from wearing bright red lip stick for the first time, to traveling to an uncharted area. Two of her children were born with moderate-to-severe hearing loss, likely from genetics. They wear Phonak Sky hearing aids, or as they call them, their “Super Ears.”
http://www.melissahyder.com/ 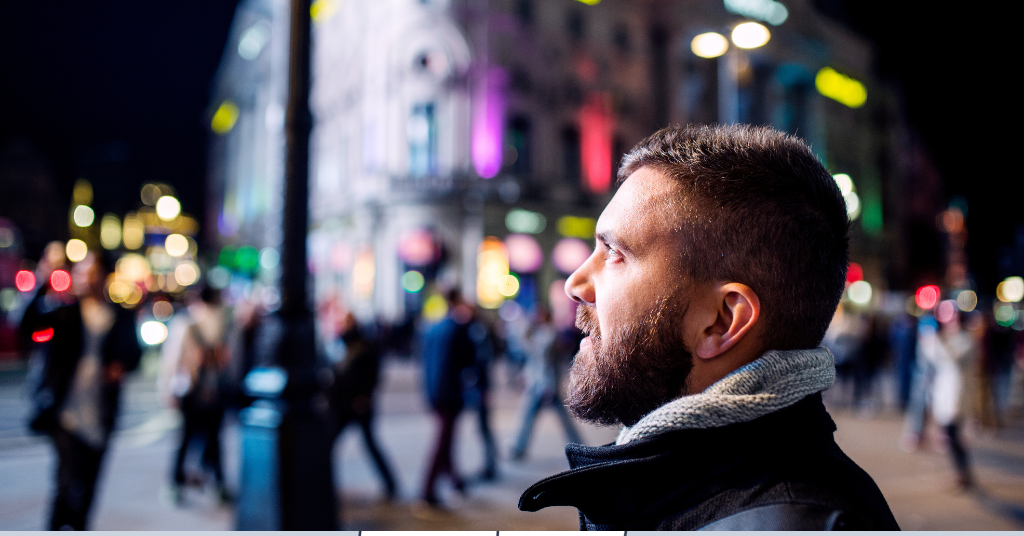 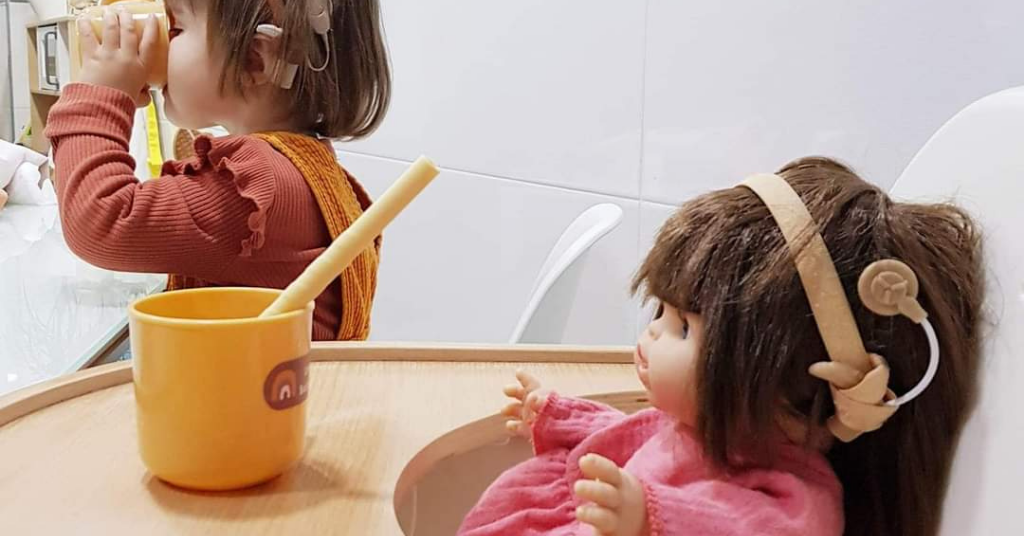