How does hearing loss affect dating and relationships?

How does conductive hearing loss affect the brain?

Shoppers in the U.S. may have noticed a sweet face on Gap ads recently, and those who looked even closer may have noticed something special: little, pink hearing aids tucked behind her ear.

Emily, who was born with hearing loss, is one of the stars behind the new GapxDisney collection and is quickly becoming recognized in the deaf community.

“The global campaign is about spreading messages of love, acceptance and dreaming big,” says her mom Tana Andreadis. “The casting director saw Emily’s beauty with her hearing aids and now she’s featured in their campaign.” 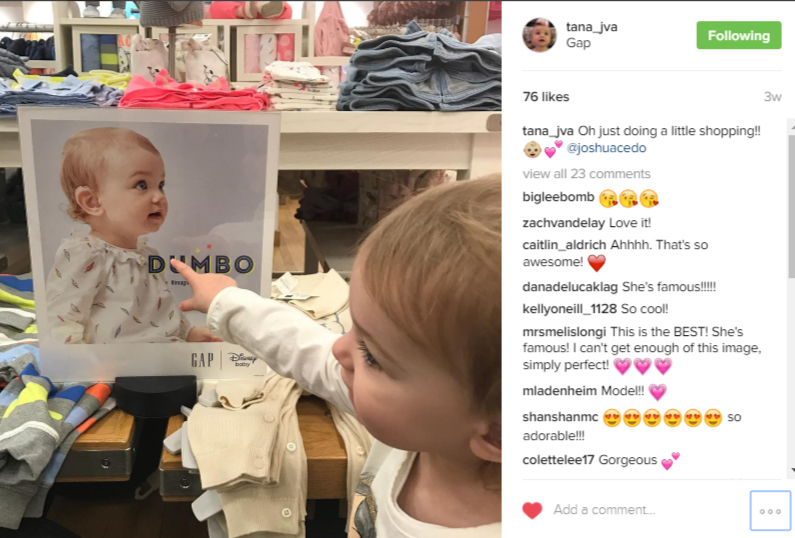 Tana says the response to Emily’s photo has been amazing so far, including many people from the D/deaf community reaching out in support.

While more companies are producing ads featuring people with “disabilities,” new research shows that “minority groups (including single parents, disabled people and the LGBT community) are featured in less than 20% of advertising,” according to Marketing Week.

However, 65% of people would feel more favorable about a brand that promotes diversity, according to the research.

“Emily (who is 16-months old) is a warm, happy baby who is very bright,” her mom says. “She is very social and loves her family and playing with other children. We strongly believe that Emily’s hearing loss does not define who she is and it will never hold her back from achieving her goals.”

“We strongly believe that Emily’s hearing loss does not define who she is and it will never hold her back from achieving her goals.”

Tana says Emily, who’s hearing loss was discovered during universal newborn hearing screening, received her hearing aids around 3 months old. No one else in their family has hearing loss, she says.

Read more: Meet the 10 year old deaf model who is breaking down stigmas

“Despite any obstacles she encounters in life, Emily’s hearing loss will only help to make her stronger,” her mom says. “She will inherently learn valuable lessons of perseverance, adaptability, and acceptance of others.” 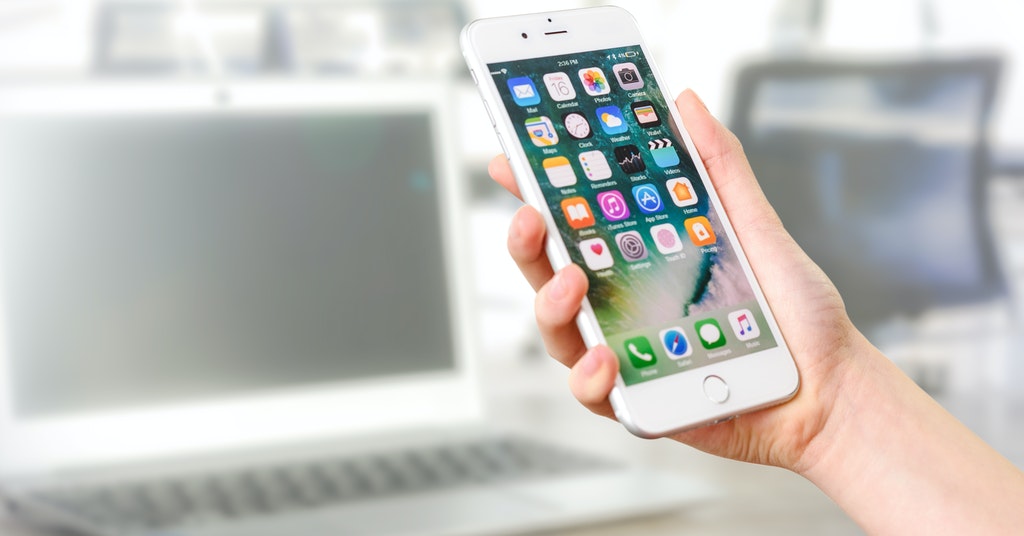 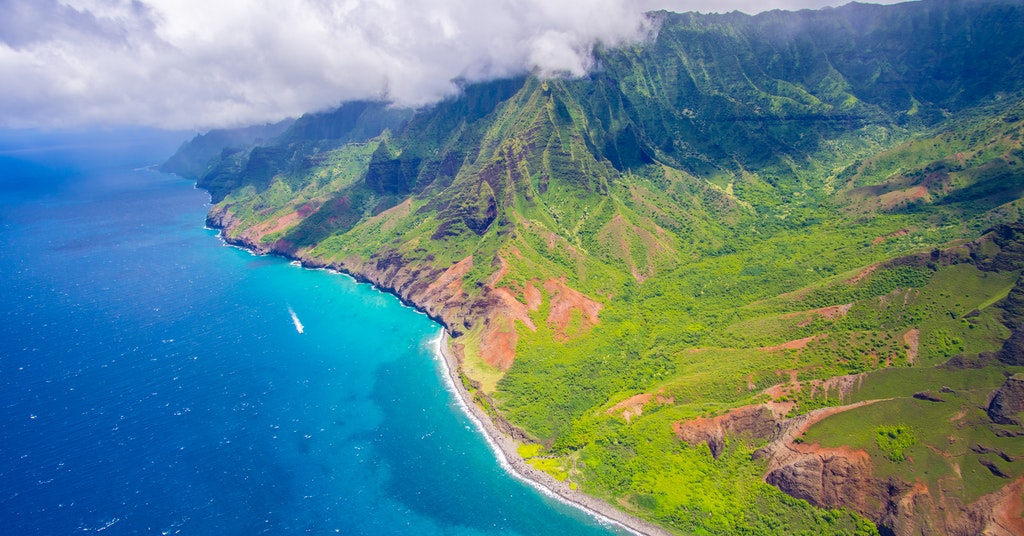