(dis)ABLED BEAUTY: The Evolution of Beauty, Disability and Ability

A new study has found no significant difference in the auditory cortex – the part of the brain which processes sound – in hearing people and profoundly deaf people. Could this help more profoundly Deaf people to one day benefit from cochlear implants?

In a recent study, Researchers from Havard and Beijing Normal Universities took MRI scans of the brain of profoundly deaf people and hearing people whilst they played some high frequency and some low frequency sounds. The scans were then studied to see which regions of the auditory cortex were activated in each case. They also took scans of the brain of each subject at rest – not listening to anything.

The researchers compared the scans and found there to be no significant differences in the auditory cortex between those of the hearing people and the profoundly deaf people.

“One reason this is interesting is because we don’t know what causes the brain to organize the way it does. How important is each person’s experience for their brain development? The similarities between deaf and hearing brain architecture suggest that the organization of the auditory cortex doesn’t critically depend on experience, but is likely based on innate factors.”

The study suggests that regardless of hearing ability, the part of the brain which process sound is organized in the same way.

The study raises further questions, such as: “We know the architecture is in place but, does it serve a function?”

Striem-Amit explains that when Deaf people view sign language, the auditory cortex is active, and asks the question:

“Are they [the auditory cortex] actually processing something similar to what they process in hearing people, only through vision?”

Whilst acknowledging that more research is needed, the researchers say these findings may, in future, serve to inform the process of assessing the state of the auditory cortex in individuals in order to contribute to the decision to implant a CI “for example, beyond standard cochlear implant therapeutic usefulness ages.” In a nutshell, their work may lead to MRI scans being used in the future, to see if more people might benefit from CIs than is currently thought. 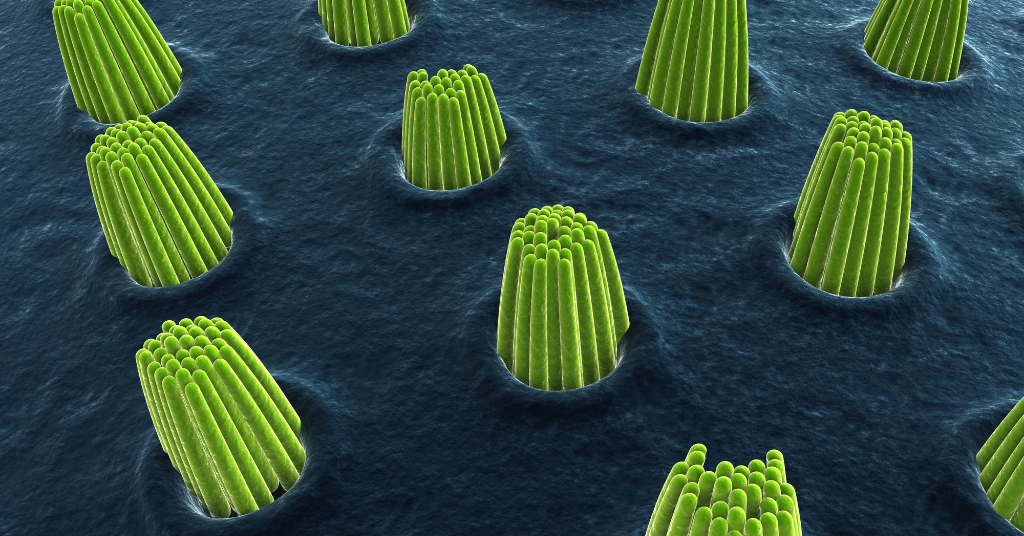