My experience volunteering at a Deaf school

Are Deaf Child traffic signs effective? Do they actually slow down traffic? It depends on who you ask.

Traffic studies of “Children at Play” signs found “no evidence” that they slowed traffic or prevented crashes. But the effectiveness of disability-specific signs such as “Deaf Child” or “Blind Child” has never been studied. “No accident-based studies have been able to determine the effectiveness of warning signs,” the Institute of Transportation Engineers wrote in 1998.

Parent opinions on the effectiveness of Deaf Child traffic signs run the gamut. Several parents said they didn’t do much to change traffic patterns. “I had three installed near my house,” one mom said. “It has done nothing. People don’t slow down; they drive too fast for a residential area. Hindsight, I would not have done it.”

Other parents said the signs worked, especially to bring peace of mind. “I had two installed in our neighborhood,” another parent said. “It has slowed the traffic down some, but it also allows drivers to know my child may not hear them coming while riding his bike.”

“It has slowed the traffic down some, but it also allows drivers to know my child may not hear them coming while riding his bike.”

Read more: How I teach self-advocacy to my hard of hearing children

Parents of children with hearing loss can request a Deaf Child sign by contacting the agency responsible for maintaining their roadway. This could be a municipality, Homeowners Association, or county Department of Transportation.

Most of the parents I asked said that they did not have to pay for Deaf Child signs to be installed. Who pays for signage in your neighborhood will depend on who maintains your road. Your local Department of Transportation is a good place to start.

Some States Won’t Install Them


Some states are reluctant to install Deaf Child signs because they’re considered ineffective. As a result, the Departments of Transportation in Maine and Minnesota specifically advised against Deaf Child signs.

“It is virtually impossible for the MaineDOT to keep track of every handicapped person, playing child and crossing horse in every town along all state roads,” the regulations state. “Knowing that these signs are generally ineffective, MaineDOT does NOT advise the use of these signs because allowing one sets precedence and generates many more requests and creates a new financial burden on the municipality.”


Parent Sarah Partain, who lives in Alabama, said her town was happy to install Deaf Child traffic signs. “I went to a town hall, and the mayor had signs up for my daughter in under 24 hours,” Partain said. Her mayor also provided the option to install speed bumps if Partain felt the traffic signs weren’t effective. “I am strongly considering speed bumps,” Partain said. “I live next to a park, and unfortunately there are a lot of teenagers that don’t pay attention.”

If you have a Deaf Child sign in your neighborhood, has it been effective? Tell us in the comments!

Author Details
morgansnook
Morgan Snook is a writer from the Pennsylvania Wilds region. She enjoys being outdoors with her husband and two beautiful daughters. Her youngest daughter has mild-to-moderately severe bilateral sensorineural hearing loss, probably genetic. She wears Phonak Sky hearing aids, which she got at three months old.
×

morgansnook
Morgan Snook is a writer from the Pennsylvania Wilds region. She enjoys being outdoors with her husband and two beautiful daughters. Her youngest daughter has mild-to-moderately severe bilateral sensorineural hearing loss, probably genetic. She wears Phonak Sky hearing aids, which she got at three months old.
Latest Posts 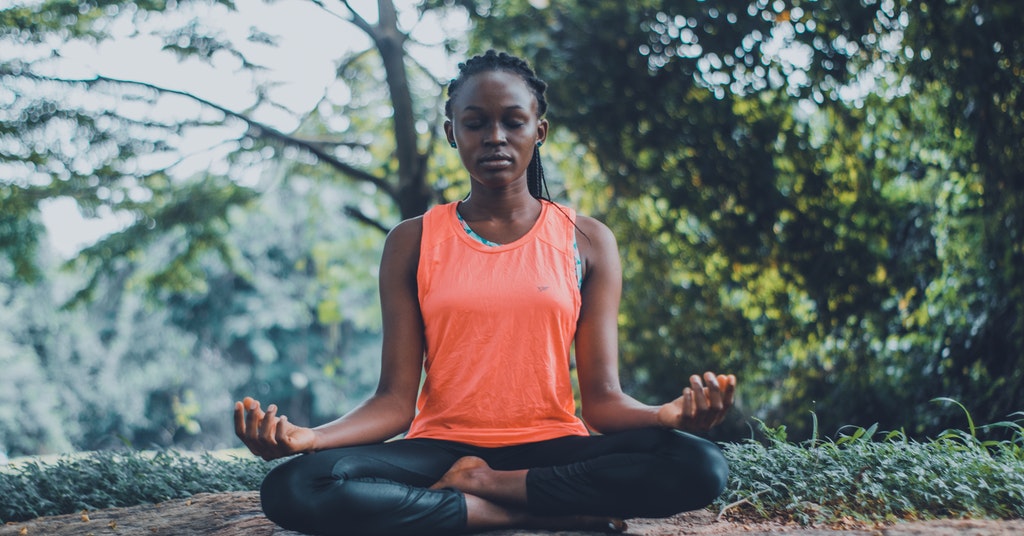 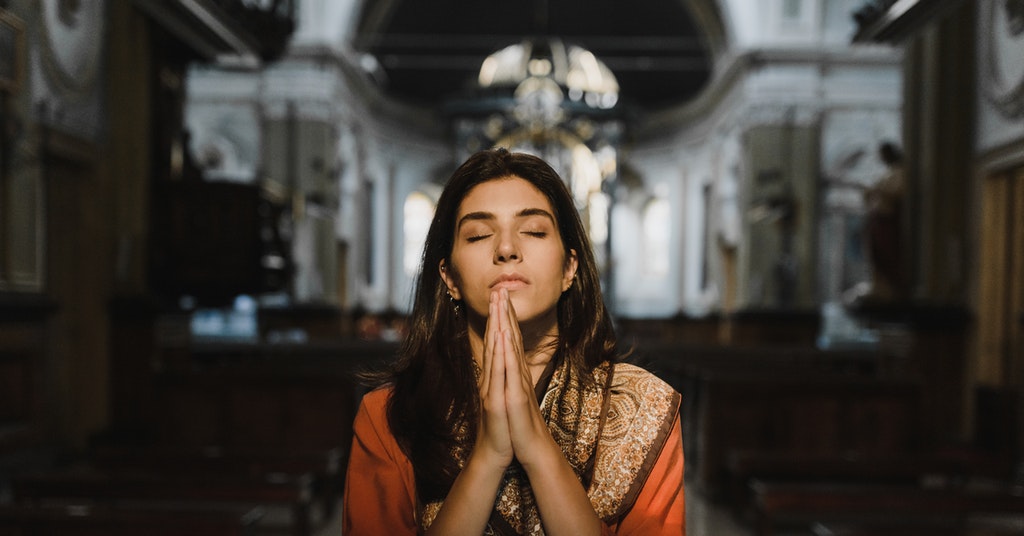 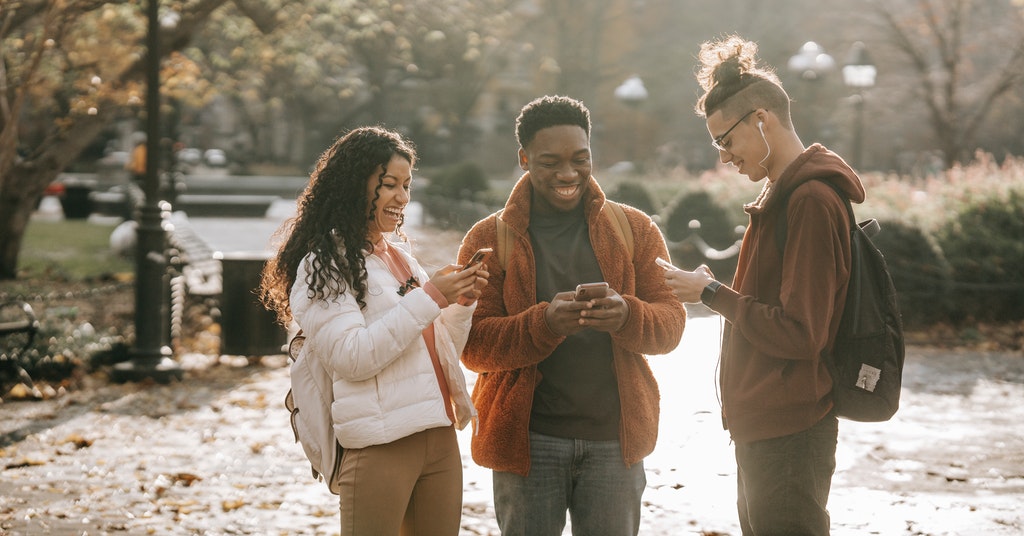 Living between deaf and hearing worlds