From hearing her grandchildren to thriving at work, hearing aids changed Bev’s life

Elton John wants all of his fans, including his hard of hearing fans, to have access to the music on his farewell tour.

That’s why he made an app for those with hearing loss to hear his music better.

Fans who attend Elton John’s Farewell Yellow Brick Road tour will be able to rent a device to wear around their neck along with headphones. This technology will give deaf Elton John fans the power to change their listening experience. Using the device, fans can adjust the volume of Elton’s vocals, guitar, keyboard, drums, and bass.

This is especially relevant to his older fanbase, who may have been following his music for more than 50 years, according to the announcement in the Telegraph UK.

The 72-year-old rockstar says that the technology will “revolutionise the way fans listen to live music”.

When first releasing the news about his app for his listeners, John explained that he wanted to give his fans the best music experience possible. 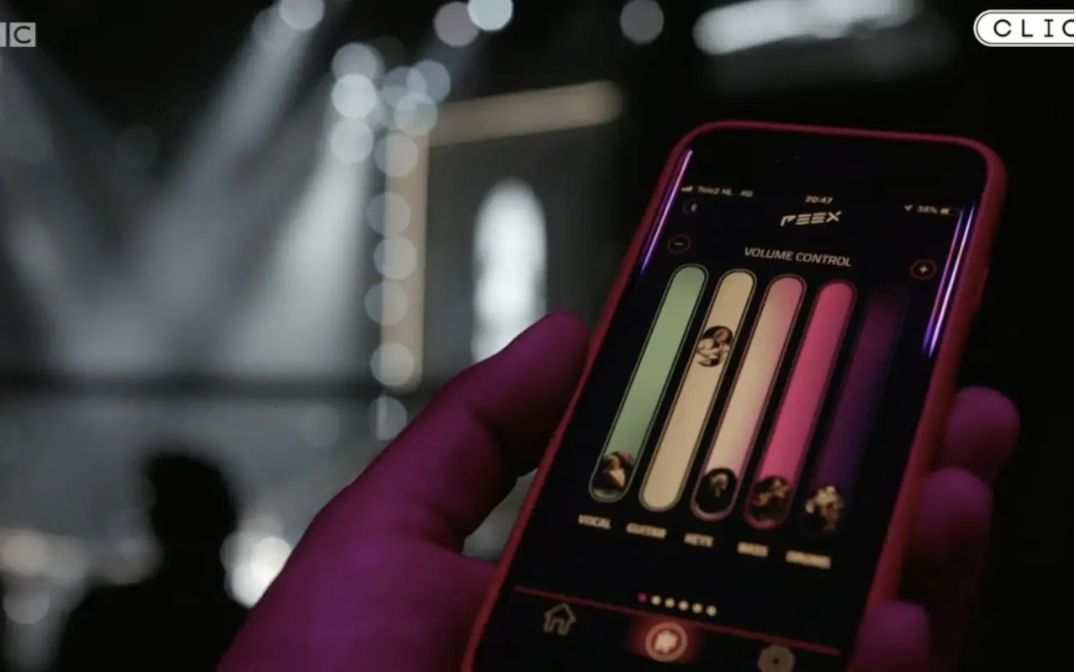 The five-volume controls on the app. Photo credit BBC

Attending a concert with hearing loss can be challenging. Depending on the severity of the loss and preferred way of listening to music, there are different coping mechanisms. Some people prefer to be close to the stage to read lips, while others prefer to focus on the bass. Watch an ASL interpreter is also a way to enjoy concerts with hearing loss.

Read more: Do’s and Don’t’s of Going to a Concert with Hearing Loss

For John, he recognizes the importance of placement in the venue. He also says he wants to make more of the venue accessible to those with hearing loss through his app. Deaf Elton John fans will be able to take advantage of this technology at all concert venues.

As it is the last chance for his fans to hear his music, John is making his music accessible to more people.

Milwaukee, we made it 💗 Such a brilliant audience last night, thank you!! #EltonFarewellTour #tourdiary 📷: @bengibsonphoto