Auditory Processing Disorders (APD) can affect both adults and children. Children struggling in school are often diagnosed and receive assistance,  but APD is often less diagnosed in adults.

Adult-based research has identified CAPD as a “hidden hearing loss” characterized by difficulty with listening or recognizing speech in the presence of noise despite normal pure-tone thresholds, according to Case studies of adults with central auditory processing disorder: Shifting the spotlight!. Although APD and potential treatment options have been researched in children, there is very little research undertaken for adults and the various treatment options, according to the study.

Adults living with APD often develop issues with language development, hearing in noise, and sound localization, according to the Hearing Health Foundation. This can make it difficult to participate in conversations in noisy environments, and may manifest into poor listening skills, poor reading comprehension, miscommunication, and even depression and anxiety.

My friend, let’s call him Fred, is an active 63 year old who has a great social life with his family. They often meet for dinner at a restaurant or at someone’s house. Quite often there are a lot of other people at these dinners so it can get quite noisy. Fred is generally very sociable and loves to have a chat. But at these functions he prefers to just sit back and people watch.

I asked him recently why he just sits back and doesn’t join in. He then told me it’s because he can’t hear enough to follow the conversation. He has a very mild high frequency hearing loss bilaterally (3FA 27dB) and hears perfectly well in quiet situations.

I asked him if he would like to be able to join in the conversation. Initially he said, “Oh no, it’s fine, I’m happy to just sit back and observe.” But I didn’t leave it at that. I pushed a bit more. “But you love chatting and hearing what people have been up to,” I said. He responded with, “yes, but I can’t hear.” “What if you could?” I asked. “Would you like to try something that could help in these noisy places?”

“…But you love chatting and hearing what people have been up to,” I said. He responded with, “yes, but I can’t hear.”

Fred insisted that it has always been like that and that nothing could help him. Yes, he’s a bit stubborn but he has been a friend for ages so I continued on. “What if I have some technology that could help you. Would you like to try it?”

That got his attention. “You have something that could help me hear the conversation? What is it?”

How Phonak Roger technology can help adults with ADP 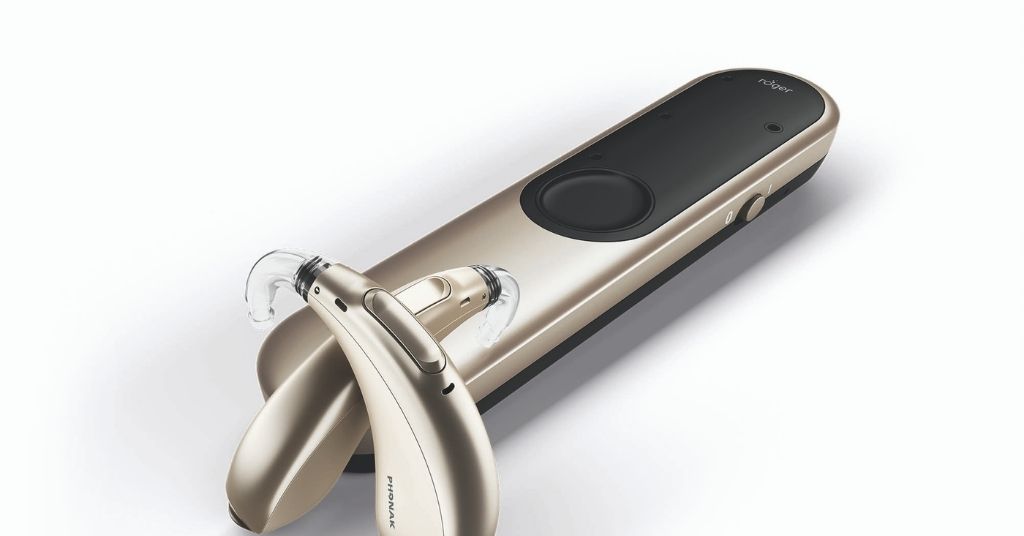 I loaned Fred two Roger Focus II devices and a Roger On, a microphone dedicated for all conversations that occur in background noise and over distance. I showed him how to use the Roger Focus II, downloaded the app and connected it to the Roger On so he could direct the audio if needed, and then took him to a café to give it a bit of a try.

“Wow, I can definitely hear you better,” he said

“Wow, I can definitely hear you better,” he said.

Ok, so the moment of truth. He had one of this family dinners a few days later and was keen to try it out.

“I have to admit that I didn’t expect a big difference,” he told me after. “I had been an observer at family gatherings for years so being able to join in all the banter, songs and excitement freely has been a gift immeasurable both in emotional relationships and being a fully inclusive part of my community. It really has been life-changing.”

Fred then decided to purchase a Roger Focus II and a Roger On. He has put up with not being able to fully participate in his social life, but now that is a thing of the past.

Read more: How to improve your communication with Phonak Roger

Watch: Roger On for Social Activities 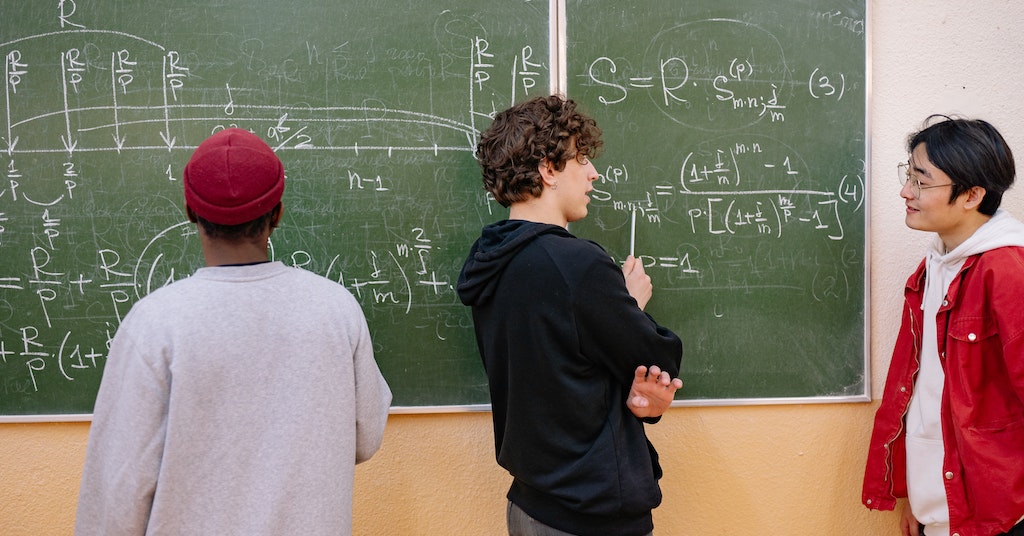 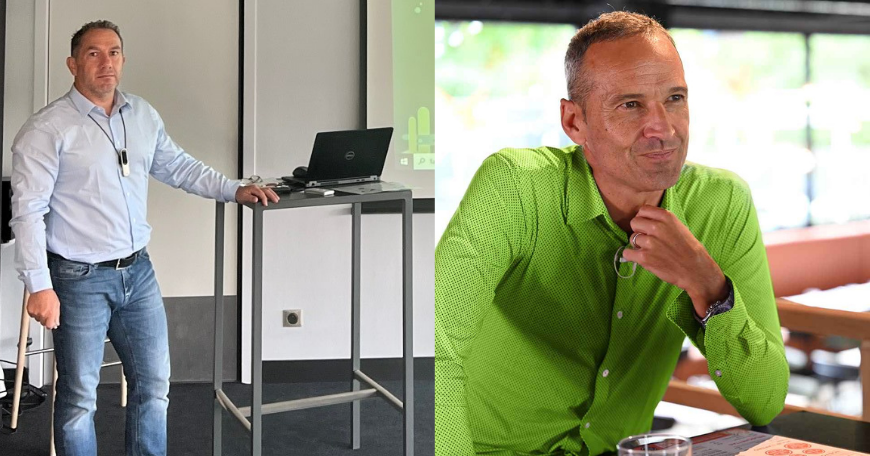