The Phonak Roger Pen, a hearing-aid compatible wireless microphone, is a great tool for people with hearing loss, but the sleek design and incognito superpowers of the hearing technology can sometimes confuse people.

I use my Roger Pen at work during meetings, at restaurants when I’m out with friends, with teachers in the classroom and many other situations. When I first tell people about my Roger Pen they think it’s great. But sometimes, they just don’t get how it works!
Here are 4 funny (and sometimes frustrating) situations I’ve found myself in when using the Roger Pen:

Sometimes, people try to write with my Roger Pen. It’s pretty funny to watch them try to figure out how it works. Similarly, people have a habit of pretending they’re playing the drums with it. However, while they’re fiddling with it, I hear all the awful interference from the microphone! It’s quite hilarious seeing their reaction while I’m complaining of the noise. When you’re using the Roger Pen, make sure to tell people to try to avoid picking it up doing this! Also make sure someone doesn’t leave with it!

2. When the speaker forgets to turn the microphone off when not using it

Once, when I was at school, the teacher went to the toilet with the microphone and forgot to turn it off!

I was wondering what those trickling sounds were… I still remember the look on their face when I asked them where they’d been! I’ve also been asked I heard what someone was talking about when they walked away, but I also usually rely on lipreading, so I usually don’t. But, does that mean they were saying things they shouldn’t have? The Roger Pen could definitely be used as a tool for spies!

3. When they think they’re Harry Potter…

We’ve all fantasised about being a wizard, but the Roger Pen is not a wand. Please don’t wave it around like one!

People who aren’t wearing hearing technology synced to the Roger Pen can’t hear any sounds coming out of the microphone themselves, so sometimes they like to shout into it to see if it’s working. It’s obviously not ideal for the user…

Also, some people think they need to speak super close to the microphone, which makes it harder to lipread when they’re face down on the table. Just talk normally, the microphone will pick up the voice!

Well, how does it work?

People don’t always understand how the Roger Pen works as there are no wires directly into my hearing aids. It’s awesome in a way as it’s my own secret agent gadget!

But, it’s important to give users a bit of information about the hearing technology before using it, so you don’t run into these situations. Here are 7 Tips for using a Phonak Roger Pen  and My 5 Favorite Ways to Use My Roger Pen for more information!

Have you had any funny or frustrating situations when using the Phonak Roger Pen? Do you have any other tips? Let us know in the comments!

Get more information about the Phonak Roger Pen! 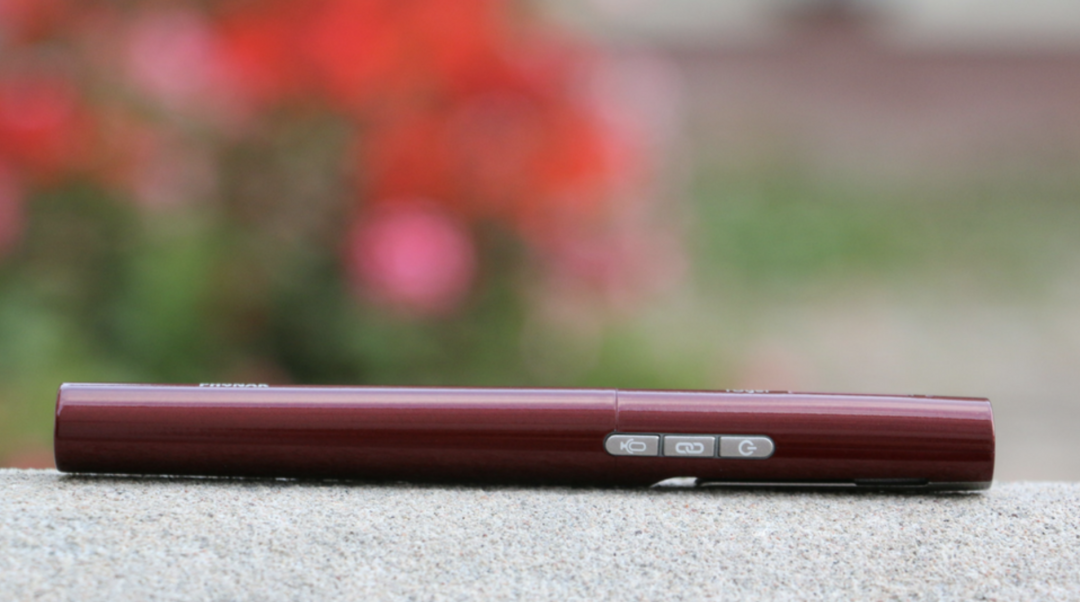