These are the people who really allowed me to ‘hear’

There have been many deaf baseball players starting from 1883 up until now.

These four deaf baseball players defeated the odds against them and were successful in their baseball careers. 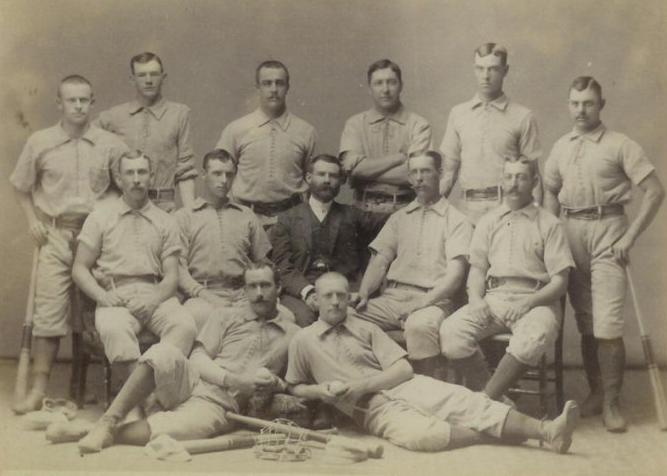 Ed Dundon was from Columbus, Ohio and attended the Ohio Institute for the Deaf. His hearing loss was genetic and two of his siblings were deaf too. In 1883 Dundon played Major League Baseball (MLB) for the Columbus Buckeyes. He was the first deaf player in the MLB, with a very short professional career. 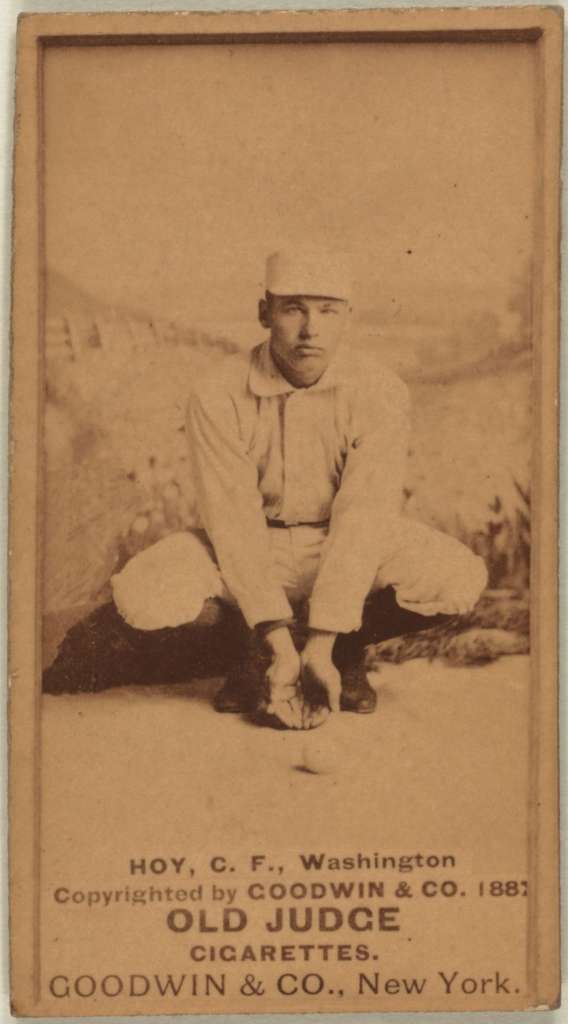 Shortly after Ed Dundon, William Hoy was the next and most talented professional deaf baseball player during his time. He lost his hearing due because of meningitis when he was three years old. Hoy too attended the Ohio School for the deaf and began playing professional baseball in 1888. He started his career playing for the Washington Nationals. Ultimately, he had a successful baseball career that consisted of playing on several teams. He was one of nineteen players to have played in more than four major leagues.

Due to his deafness, Hoy had a specific way of communicating with his teammates on the field. “Whenever you don’t hear me yell, it is understood I am not after the ball, and they govern themselves accordingly,” Hoy wrote on the clubhouse wall of the Washington ballclub about calling the ball. Hoy finished his career in Los Angeles after playing 1,797 games. He is in the American Athletic Association of the Deaf’s Hall of Fame.

More recently, Curtis Pride played in the MLB for 13 years. He was born profoundly deaf, but his deafness was not discovered until he was nine years old. He played in the minor leagues while simultaneously earning his degree from William & Mary.

Making it into the major leagues was tough for Pride. His coaches and teammates didn’t think it was possible for him to succeed because he could not hear the crack of the bat or their voices while in the outfield. Some of his teammates made fun of how his voice sounds and tried to convince him that he was chasing an impossible dream.

“I refused to give up although there were several times when I thought about quitting. I also knew that if I kept believing in myself, and kept working hard that I would eventually make it to the major leagues,” says Pride in his video feature as the Major League Baseball’s Ambassador for Inclusion.

After eight years in the minor leagues, he made his MLB debut with the Montreal Expos. In addition, he played for five other MLB teams including the New York Yankees, Boston Red Sox, Los Angeles Angels, Detroit Tigers and Atlanta Braves. He is now known as the first full season deaf MLB player, he was named the Major League Baseball’s Ambassador of Inclusion in 2016 and is in his ninth year of coaching baseball at Gallaudet University

Cason Sherrod is currently attending Texas A&M University and was a key player in leading the Aggies to the College World Series. He lost his hearing after being born two months premature. He now wears hearing aids, but that wasn’t always the case. When he was growing up he made the choice not to wear hearing aids due to their durability and how they looked. He did not feel accepted by his peers.

With his friends and family’s support, he decided to try wearing hearing aids again and they made a huge difference for him.

He told ESPN, “I remember the first thing I heard was the birds chirp. I thought that was the coolest thing ever.”

His father mentioned to ESPN that after Sherrod got his hearing aids his social life improved and he was able to communicate better with teammates and coaches. Sherrod now encourages others to stay true to who they are as they reach for their dreams.

“Be who you are. That is one thing that helped me. I am who I am,” says Sherrod in his Texas A&M baseball video feature.

Do you know of any other deaf baseball players? Let us know in the comments!